9But there was a man named Simon, who had previously practiced magic in the city and amazed the people of Samaria, saying that he himself was somebody great. 10They all paid attention to him, from the least to the greatest, saying, “This man is the power of God that is called Great.” 11And they paid attention to him because for a long time he had amazed them with his magic. 12But when they believed Philip as he preached good news about the kingdom of God and the name of Jesus Christ, they were baptized, both men and women. 13Even Simon himself believed, and after being baptized he continued with Philip. And seeing signs and great miracles2 performed, he was amazed.

14Now when the apostles at Jerusalem heard that Samaria had received the word of God, they sent to them Peter and John, 15who came down and prayed for them that they might receive the Holy Spirit, 16for he had not yet fallen on any of them, but they had only been baptized in the name of the Lord Jesus. 17Then they laid their hands on them and they received the Holy Spirit. 18Now when Simon saw that the Spirit was given through the laying on of the apostles' hands, he offered them money, 19saying, “Give me this power also, so that anyone on whom I lay my hands may receive the Holy Spirit.” 20But Peter said to him, “May your silver perish with you, because you thought you could obtain the gift of God with money! 21You have neither part nor lot in this matter, for your heart is not right before God. 22Repent, therefore, of this wickedness of yours, and pray to the Lord that, if possible, the intent of your heart may be forgiven you. 23For I see that you are in the gall3 of bitterness and in the bond of iniquity.” 24And Simon answered, “Pray for me to the Lord, that nothing of what you have said may come upon me.”

25Now when they had testified and spoken the word of the Lord, they returned to Jerusalem, preaching the gospel to many villages of the Samaritans.

Philip and the Ethiopian Eunuch

26Now an angel of the Lord said to Philip, “Rise and go toward the south4 to the road that goes down from Jerusalem to Gaza.” This is a desert place. 27And he rose and went. And there was an Ethiopian, a eunuch, a court official of Candace, queen of the Ethiopians, who was in charge of all her treasure. He had come to Jerusalem to worship 28and was returning, seated in his chariot, and he was reading the prophet Isaiah. 29And the Spirit said to Philip, “Go over and join this chariot.” 30So Philip ran to him and heard him reading Isaiah the prophet and asked, “Do you understand what you are reading?” 31And he said, “How can I, unless someone guides me?” And he invited Philip to come up and sit with him. 32Now the passage of the Scripture that he was reading was this:

“Like a sheep he was led to the slaughter

and like a lamb before its shearer is silent,

so he opens not his mouth.

33In his humiliation justice was denied him.

Who can describe his generation?

For his life is taken away from the earth.”

34And the eunuch said to Philip, “About whom, I ask you, does the prophet say this, about himself or about someone else?” 35Then Philip opened his mouth, and beginning with this Scripture he told him the good news about Jesus. 36And as they were going along the road they came to some water, and the eunuch said, “See, here is water! What prevents me from being baptized?”5 38And he commanded the chariot to stop, and they both went down into the water, Philip and the eunuch, and he baptized him. 39And when they came up out of the water, the Spirit of the Lord carried Philip away, and the eunuch saw him no more, and went on his way rejoicing. 40But Philip found himself at Azotus, and as he passed through he preached the gospel to all the towns until he came to Caesarea. 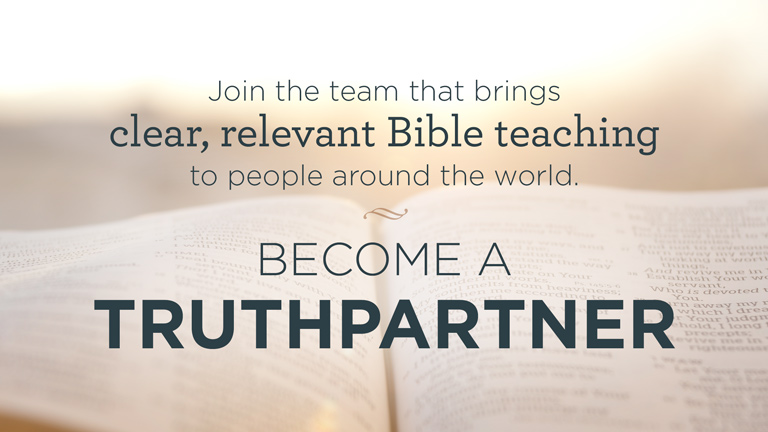