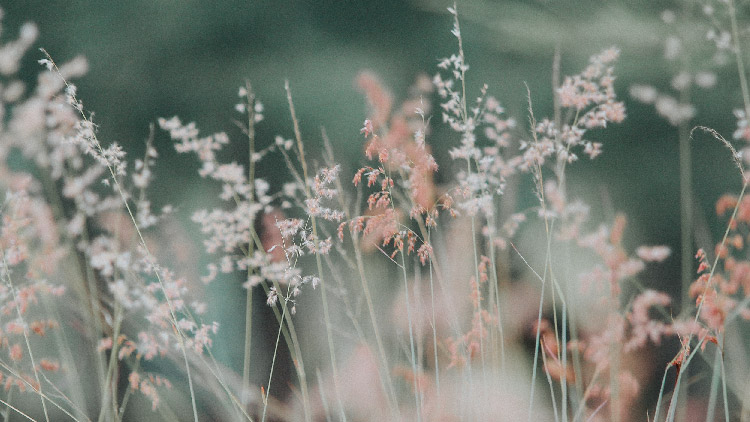 If you want to cut to the chase in learning how someone views the world, ask him or her why it’s wrong to murder. The question gets at the issue of human life and its value—which is the issue addressed in the sixth commandment. It also gets past political differences and reveals what people think about life’s meaning, purpose, and origin.

A vast number of people functionally think that life has no inherent value beyond someone’s usefulness. So long as an individual contributes to society, his or her value remains intact. But this means that some deaths—abortion and euthanasia, for example—are deemed less tragic and perhaps even “good” because that person is unwanted or perceived as a drain on society and therefore, in the final analysis, of inferior worth.

This is not the way the Bible speaks. Scripture could not be clearer about the fact that men and women are valuable because they are made in God’s image (Genesis 1:26; Psalm 8:5-6). Such value does not move along a spectrum but is fixed and immovable. Only when we see human life in this way, as God does, do we understand all that is implied in the simple command “You shall not murder.”

Here are three ways unfortunately common ways we might violate the vision of life in the sixth commandment. First is homicide. God is the Giver of life, and He alone has the authority to take it. To wrongfully take someone’s life is to make an assault on the divine image (Genesis 9:5-6). Second is suicide, the act of willfully causing one’s own death. God says, “All souls are mine” (Ezekiel 18:4); we do not have the right to take our own life (though that is not to say that this cannot be forgiven). A third is abortion. From the moment of conception, the fetus in the womb is a human being (Psalm 139:13). The fact that for several months that child cannot survive outside the womb does not affect his or her right to the same protection given to other human beings (though again, there is forgiveness available for violating the sixth commandment in this way).

Perhaps you’ve made it this far and think you’re doing fine. Not so fast! Jesus does not let us off that easily, for He says that the judgment the murderer deserves is also deserved by the one with unchecked anger (Matthew 5:21-22). All of us, if we’re honest, have known murder in our hearts. We’ve harbored thoughts of contemptuous anger and its ugly bedfellows—animosity, malice, hostility, and gossip—whereby we kill people in our hearts all the time. Perhaps we are doing so right now. And so we stand condemned.

But here is the encouragement: if you are feeling the weight of guilt as you grasp the scope and gravity of this commandment, that is precisely the point! You will never conform perfectly to the perfect law of God—but He has still offered forgiveness that will wash away your sin and your guilt. Beyond that, He offers transformation—the kind that can take angry, murderous hearts and transform them into hearts of love and grace. Of what do you need to repent? For what do you need to be forgiven? In what way do you need the Spirit to change you?

21“You have heard that it was said to those of old, ‘You shall not murder; and whoever murders will be liable to judgment.’ 22But I say to you that everyone who is angry with his brother3 will be liable to judgment; whoever insults4 his brother will be liable to the council; and whoever says, ‘You fool!’ will be liable to the hell5 of fire. 23So if you are offering your gift at the altar and there remember that your brother has something against you, 24leave your gift there before the altar and go. First be reconciled to your brother, and then come and offer your gift. 25Come to terms quickly with your accuser while you are going with him to court, lest your accuser hand you over to the judge, and the judge to the guard, and you be put in prison. 26Truly, I say to you, you will never get out until you have paid the last penny.6