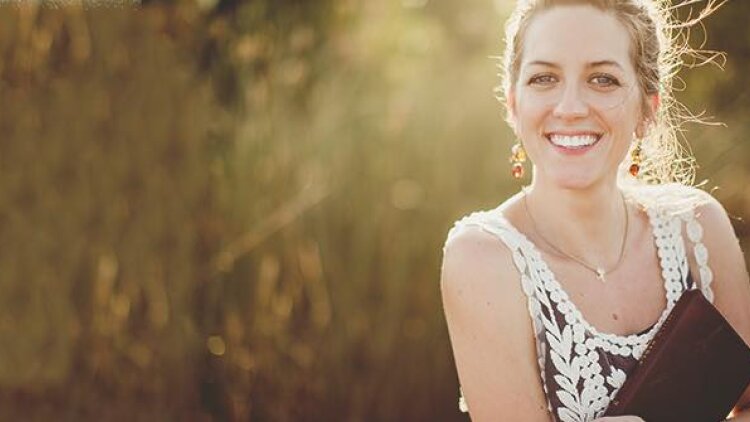 The apostle uses the perfect tense and says, “who saved us.” Believers in Christ Jesus are saved. They are not looked upon as people who are in a hopeful state and may ultimately be saved, but they are already saved. Salvation is not a blessing to be enjoyed upon our dying bed and to be sung of in a future state above, but a matter to be obtained, received, promised, and enjoyed now.

The Christian is perfectly saved in God’s purpose; God has ordained him to salvation, and that purpose is complete. He is saved also as to the price that has been paid for him: “It is finished” was the cry of the Savior before He died. The believer is also perfectly saved in His covenant Head, for as he fell in Adam, so he lives in Christ.

This complete salvation is accompanied by a holy calling. Those whom the Savior saved upon the cross are in due time effectually called by the power of God the Holy Spirit to holiness: They leave their sins; they endeavor to be like Christ; they choose holiness, not out of any compulsion, but from the power of a new nature, which leads them to rejoice in holiness just as naturally as when previously they delighted in sin. God neither chose them nor called them because they were holy, but He called them that they might be holy, and holiness is the beauty produced by His workmanship in them.

The excellencies that we see in a believer are as much the work of God as the Atonement itself. In this way the fullness of the grace of God is beautifully displayed. Salvation must be of grace, because the Lord is the author of it: And what motive but grace could move Him to save the guilty? Salvation must be of grace because the Lord works in such a manner that our righteousness is forever excluded. Such is the believer’s privilege—a present salvation; such is the evidence that he is called to it—a holy life.