He will see in God His goodness rather than His greatness, and more of His love than of His majesty. Then the soul will bow just as humbly as before and enjoy a more sacred liberty of intercession; for while prostrate before the glory of the Infinite God, it will be sustained by the refreshing awareness of being in the presence of unlimited mercy and infinite love and by the realization of acceptance "in the Beloved."1 In this way the believer is invited to come up higher and is enabled to exercise the privilege of rejoicing in God and drawing near to Him in holy confidence, crying, "Abba, Father." 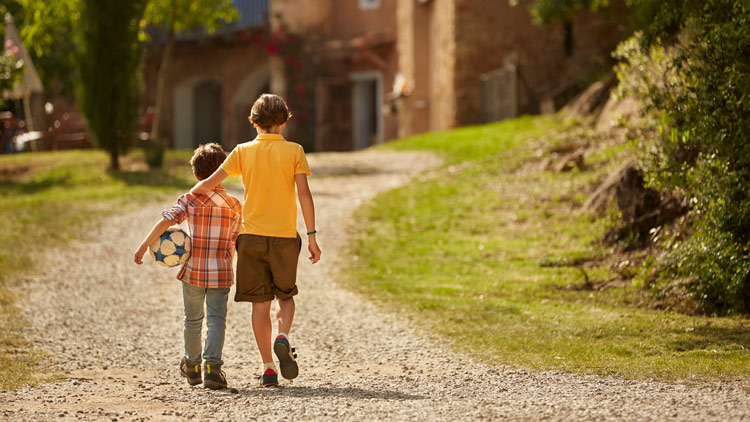 Young children often look up to their older siblings and try to imitate them. Listen to Truth For Life as Alistair Begg urges us to imitate our “older brother,” Jesus Christ. It’s the first message in our series about truly knowing Him.