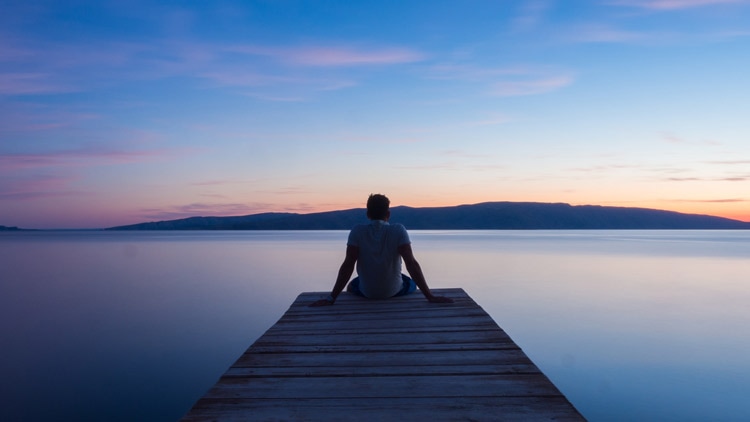 Hope Through the Silence

Behold, I send my messenger, and he will prepare the way before me. And the Lord whom you seek will suddenly come to his temple; and the messenger of the covenant in whom you delight, behold, he is coming, says the Lord of hosts.
Malachi 3:1

God’s people are a waiting people.

After God’s people returned from their exile in Babylon, the “minor prophets” Haggai, Zechariah, and Malachi brought God’s word to them. Their message was similar to what their predecessors had said before the people went into captivity: You Israelites are ridiculous! You keep breaking the covenant. And if you keep breaking the covenant, God is going to come in judgment.

But the minor prophets’ message was not only one of judgment. There was also hope.

They may have physically returned to the land, but spiritually the people were still in exile. Judah—all that remained of Israel—held on to the hope that God was going to fulfill His promise so that His people might enjoy His blessings. But God’s kingdom still had not come in the way that the previous prophets had declared it would—because God’s King had not yet come. So the people were waiting for the Lord to return and fulfill all the promises of salvation.

The last of the Old Testament prophets, Malachi, insisted that this King would still appear—but 400 years of silence followed. People were born, went about their business, worked, and died, and on the cycle went. They probably asked one another, “What about those words, ‘I will send my messenger, and he will prepare the way before me’? It’s been centuries since that promise.”

Eventually, a few of those people may have been walking down to the market when a funny-looking character wearing a strange outfit and eating a strange diet appeared in the streets, quoting the Old Testament: “Behold, I send my messenger before your face, who will prepare your way, the voice of one crying in the wilderness: ‘Prepare the way of the Lord, make his paths straight’” (Mark 1:2-3). With those words, John the Baptist ended generations of silence. After many long years of waiting, God was faithful in keeping His promises, just as He always is. He sent both His messenger and His King so that all people could experience His blessing—namely, the fulfillment of salvation through Jesus Christ.

In our day, God’s people are still looking forward. We know Jesus has come; we also know He is coming. God’s kingdom has not yet arrived in all its glorious fullness. So we are a waiting people in a world of instant gratification, an expectant people in a world of rapid disillusionment.

When it seems that God is taking too long to fulfill His promises in your life, do not lose hope. Generation after generation, He has proven to be faithful—and in sending Jesus, He introduced the fulfiller of every promise. You can rest in His constancy. “Surely,” says Jesus, “I am coming soon” (Revelation 22:20). He will do what He has said.

Footnotes
1 3:9 Some manuscripts on your account
2 3:10 Or elements; also verse 12
3 3:10 Greek found; some manuscripts will be burned up
Topics: Faithfulness of God Hope Patience Promises of God