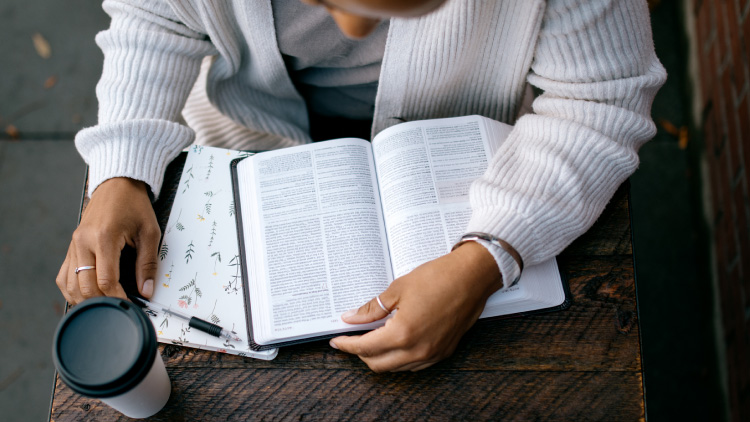 Now Samuel did not yet know the Lord, and the word of the Lord had not yet been revealed to him. And the Lord called Samuel again the third time. And he arose and went to Eli and said, “Here I am, for you called me.” Then Eli perceived that the Lord was calling the boy. Therefore Eli said to Samuel, “Go, lie down, and if he calls you, you shall say, ‘Speak, Lord, for your servant hears.’” So Samuel went and lay down in his place. And the Lord came and stood, calling as at other times, “Samuel! Samuel!” And Samuel said, “Speak, for your servant hears.”
1 Samuel 3:7, 1 Samuel 3:10

When we struggle to understand a new model or theory, we are not helped by a teacher who leaves us on our own if we don’t grasp the concept the first time. Instead, we need a teacher who patiently, encouragingly explains the idea again and again until we get it.

Samuel was involved at the temple, ministering and engaged. But there was a personal dimension of faith which he had not yet experienced. God’s word hadn’t been revealed to him—and so God took the initiative and was gracious enough to persist by calling to Samuel repeatedly. In this quadruple call of God, we have a reminder of His tenderness and His kindness.

Yet while Samuel is the focus of this passage, Eli also needed God’s patient interactions. Even as a priest, he did not think in the first or second instance that the Lord was speaking to Samuel. Then, suddenly “Eli perceived…” And when there is perception, it is an indication of the work of God.

This gradual perception was true of Jesus’ disciples as well. He told them He still had many things to say to them, but they weren’t ready to understand yet (John 16:12). He didn’t give up on them, though. Instead, He patiently explained again and again.

Some of us may be able to relate to Samuel: perhaps you have read books and listened to sermons many times without experiencing any true impact. Or you may be like the disciples: you’ve begun to understand, but you still find so many matters of faith confusing. No matter how many years we follow Christ and read God’s word, there will always be more to understand and enjoy. Sometimes we may even feel we have gone backwards! But we can be confident that in God we have a gracious teacher to guide us. So, join the psalmist in praying, “Open my eyes, that I may behold wondrous things out of your law” (Psalm 119:18). And then work hard to understand God’s word and perceive its meaning for your life, prayerfully confident that as you find yourself grasping more and more of what it says, God is at work in you.

1I appeal to you therefore, brothers,1 by the mercies of God, to present your bodies as a living sacrifice, holy and acceptable to God, which is your spiritual worship.2 2Do not be conformed to this world,3 but be transformed by the renewal of your mind, that by testing you may discern what is the will of God, what is good and acceptable and perfect.4

3For by the grace given to me I say to everyone among you not to think of himself more highly than he ought to think, but to think with sober judgment, each according to the measure of faith that God has assigned.