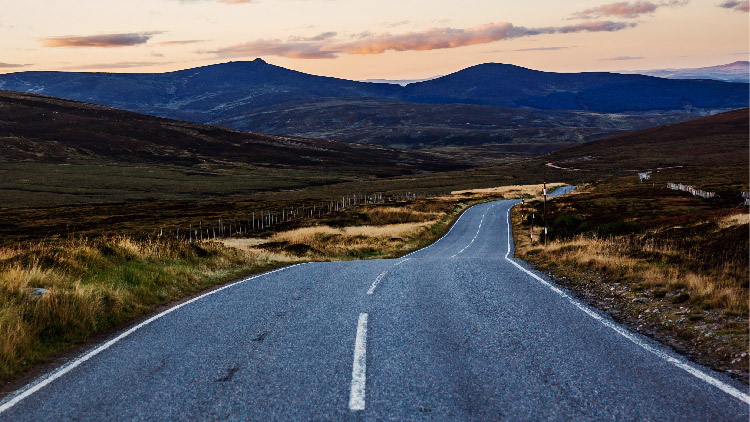 Return to the Lord

Return, O Israel, to the Lord your God, for you have stumbled because of your iniquity.
Hosea 14:1

From the beginning, men and women have shown a great ability for avoiding responsibility. When the Lord called to Adam in Eden to hold him accountable for the first sin, Adam’s response was not to accept responsibility but to blame the “woman whom you gave to be with me” (Genesis 3:12). Eve responded similarly: “The serpent deceived me” (v 13). And so the trend continues to this day. We recognize that we have problems and do not walk with God the way we are designed to. But our instinct is to find reasons to explain away our error.

Is your spouse difficult? Is your church unexciting? Is your job or home life too stressful? No matter what the excuse might be, we’re often slow to recognize that when we feel out of touch with God, the cause primarily lies within and that there is no legitimate excuse for our sin.

This is the point the prophet Hosea made to the people of Israel. They found themselves far from God, and the reason should not have been difficult to discern: “You have stumbled because of your iniquity.” It was their sin that was causing them to stumble—nothing and no one else.

God’s people had been called to live in a way that was noticeably distinct from the surrounding nations, but they had not lived up to their calling. Instead, it could be said that “Ephraim [God’s people] mixes himself with the peoples” around them (Hosea 7:8). The holiness of God’s people was partial. The Lord described them in that same verse as “a cake not turned”—their holiness was like a cake with an entire side uncooked—one that looked good but was inedible. Why were they so half-hearted? Because their love for God was not faithful but superficial, “like a morning cloud, like the dew that goes early away” (6:4).

Do you see yourself in these descriptions? Is your life indistinct from the unbelieving world? Do you like to keep areas of your life to yourself rather than give all your life to God? Do you regularly resolve to love and obey God, but never turn resolution into reality? If you do, what is the road to recovery? It can only be the road of return. The Lord God extended His compassionate hand to these wayward people and invited them back: “Return, O Israel, to the LORD your God.” If they would just turn from their sins and come back to Him, they would experience spiritual and relational restoration.

If you have been walking waywardly, estranged from God, perhaps you can identify with the prodigal son from Luke 15. What did he do when he realized how badly wrong things had gone? He came to his senses, he accepted full responsibility, and he returned to his father. And the response of that father is the response of God to any of His wandering children if we return, without excuses and asking for forgiveness: an eager reunion, abundant blessing, and restored fellowship with the God whose love never evaporates.

Footnotes
2 15:15 Greek joined himself to
3 15:21 Some manuscripts add treat me as one of your hired servants
4 15:22 Greek bondservants
Topics: Compromise Repentance Sin