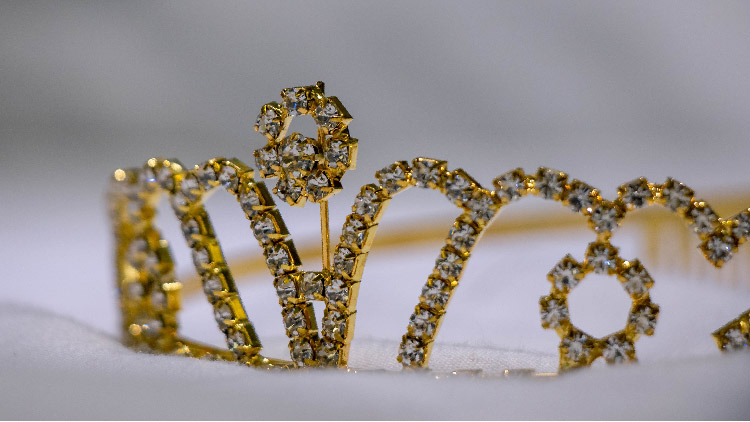 The King Who Does Not Take

All leaders always take: all except one.

When in Samuel’s time the Israelites requested a king so that they would be like the other nations, God granted their request. But He also told Samuel to solemnly warn the people about what to expect of a king’s ways (1 Samuel 8:7-9). The picture Samuel painted was of a king who would line his own pocket at the people’s expense and lead them back into a kind of slavery. It was a dismal prospect!

And it was one that, over the next few centuries, became a reality. Some kings had ups as well as downs, but the majority were corrupt; none of them were completely good. All the Israelites’ leaders always, in one way or another, took from them what the people had, instead of giving them what they had hoped.

Yet God would ultimately provide a King that was different from the rest. The New Testament begins with this King. “The time is fulfilled,” said Jesus, “and the kingdom of God is at hand” (Mark 1:15). By establishing God’s kingdom, He was declaring Himself to be King. Afterward, Jesus entered Jerusalem riding on the foal of a donkey, fulfilling the prophet’s words announcing that the King of God’s people would arrive in this manner (Zechariah 9:9). What kind of king comes on a donkey rather than in a chariot or on a war horse? The same King that would be crowned with thorns a few days later. Here was a King unlike any other king.

There is a great and prevalent lie that goes something like this: “If you trust Jesus, He’ll take away all the good stuff, and you won’t have a good time. If you want a good time, go with another leader. If you go with Jesus, it’ll be boring, restrictive, life-sapping.” But actually, the reverse is true! Unlike the kings of Israel, who would take from the people, Jesus was and is the King who gives—and He does so lavishly. He is the King who came to “give his life as a ransom for many” (Mark 10:45), who gives His sheep “eternal life, and they will never perish” (John 10:28), and who takes burdens and gives rest to those who accept His light yoke (Matthew 11:28-30).

Is Jesus your King? Many other voices will be attractive and persuasive—but if you let them rule you, you will be disappointed in the end. The Lord Jesus Christ will never disappoint you. He is the King who always gives all that you need, and the only thing He takes from you is your sin. Today, recognize and give thanks for the abundant goodness and generosity you have in your great King!

32And they were on the road, going up to Jerusalem, and Jesus was walking ahead of them. And they were amazed, and those who followed were afraid. And taking the twelve again, he began to tell them what was to happen to him, 33saying, “See, we are going up to Jerusalem, and the Son of Man will be delivered over to the chief priests and the scribes, and they will condemn him to death and deliver him over to the Gentiles. 34And they will mock him and spit on him, and flog him and kill him. And after three days he will rise.”

The Request of James and John

35And James and John, the sons of Zebedee, came up to him and said to him, “Teacher, we want you to do for us whatever we ask of you.” 36And he said to them, “What do you want me to do for you?” 37And they said to him, “Grant us to sit, one at your right hand and one at your left, in your glory.” 38Jesus said to them, “You do not know what you are asking. Are you able to drink the cup that I drink, or to be baptized with the baptism with which I am baptized?” 39And they said to him, “We are able.” And Jesus said to them, “The cup that I drink you will drink, and with the baptism with which I am baptized, you will be baptized, 40but to sit at my right hand or at my left is not mine to grant, but it is for those for whom it has been prepared.” 41And when the ten heard it, they began to be indignant at James and John. 42And Jesus called them to him and said to them, “You know that those who are considered rulers of the Gentiles lord it over them, and their great ones exercise authority over them. 43But it shall not be so among you. But whoever would be great among you must be your servant,4 44and whoever would be first among you must be slave5 of all. 45For even the Son of Man came not to be served but to serve, and to give his life as a ransom for many.”