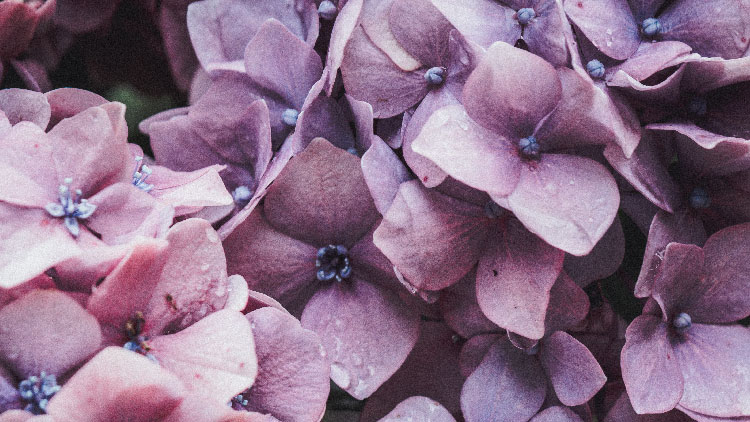 The Mystery of Prayer

… Praying at all times in the Spirit, with all prayer and supplication.
Ephesians 6:18

If God has already determined what He is going to do, why bother to pray? What possible difference can prayer make? Can we change God’s mind in our prayers? Nearly all of us will have voiced or at least given thought to questions like these. We think like finite creatures, and we naturally project our own perception of reality onto God. Even the Bible regularly personifies God in human categories. But though the Bible itself sometimes portrays God in ways that represent Him with human characteristics—as if He were changeable, for instance (1 Samuel 15:10-11, 35)—the full testimony of Scripture causes us to conclude that God does not change His mind.

James puts it plainly for us: in God “there is no variation or shadow due to change” (James 1:17). And the Old Testament agrees with the New: “God is not man, that he should lie, or a son of man, that he should change his mind. Has he said, and will he not do it? Or has he spoken, and will he not fulfill it?” (Numbers 23:19). When it appears that God changes His mind, then, it is in actual fact circumstances or human behavior that has changed, and God is responding differently than He had done but still entirely consistently with His character. So, if God never changes His mind and yet He repeatedly calls His people to pray, then we are led to this conclusion: in His sovereignty, God has ordained both the ends and the means to those ends, and we will not reach God’s intended ends without His foreordained means. (If that sounds like a mystery, that’s because it is!)

Think of God’s eternal ends as found in Revelation 7:9-10: “After this I looked, and behold, a great multitude that no one could number, from every nation, from all tribes and peoples and languages, standing before the throne and before the Lamb, clothed in white robes, with palm branches in their hands, and crying out with a loud voice, ‘Salvation belongs to our God who sits on the throne, and to the Lamb!’” Now, is God simply going to bring that innumerable company before His throne, irrespective of anything anyone says or does? No! Otherwise, why would Jesus have said to His followers, “Pray earnestly to the Lord of the harvest to send out laborers into his harvest” (Matthew 9:38)? In God’s plans, the prayers of His people are the means by which He raises up servants who herald His word. And men and women receiving the word of God from those heralds (Romans 10:17) are the God-appointed means for fulfilling His purpose from all eternity: to have a people that are His very own.

Ultimately, how the sovereign God uses the prayers of His people in His plans remains a mystery. We won’t have all the answers to all our questions about prayer, at least not for now. And that’s ok, because we can be confident that God ordains means such as prayer for His eternal purposes. And knowing that is enough to bring us to our knees so that we might enjoy the privilege of knowing in all eternity that our prayers were used as part of His sovereign purposes to save His people.

2Continue steadfastly in prayer, being watchful in it with thanksgiving. 3At the same time, pray also for us, that God may open to us a door for the word, to declare the mystery of Christ, on account of which I am in prison— 4that I may make it clear, which is how I ought to speak.

5Walk in wisdom toward outsiders, making the best use of the time. 6Let your speech always be gracious, seasoned with salt, so that you may know how you ought to answer each person.