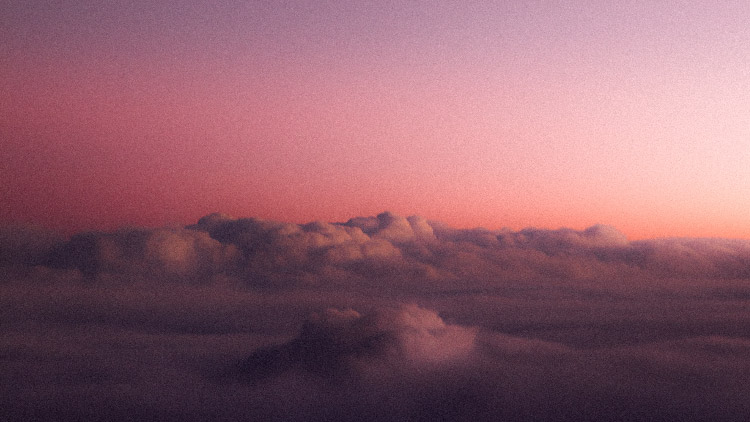 The King of Kings

Now in the days of Ahasuerus, the Ahasuerus who reigned from India to Ethiopia over 127 provinces … in the third year of his reign he gave a feast for all his officials and servants. The army of Persia and Media and the nobles and governors of the provinces were before him, while he showed the riches of his royal glory and the splendor and pomp of his greatness for many days, 180 days.
Esther 1:1, Esther 1:3-4

The book of Esther presents King Ahasuerus to us as a big deal. He is a big deal textually: his name comes up time and time again throughout Esther. He is also a big deal politically: India and Ethiopia, the scope of his reign, represented the extreme boundaries of the then-known world. And the picture of his greatness only builds as he is shown giving a celebration that lasts for six months! The longevity of this party attended by so many nobles was a status symbol. In all of history, under any standards of kings, dominions, authorities, and powers, this king stands out as significant.

Clearly, Ahasuerus was a big deal. But when we take all the notions that describe this king and compare them to Jesus, the King of kings, we see that only Jesus is the real deal.

King Ahasuerus “reigned … over 127 provinces”—quite a lot of territory! Yet our heavenly Father says to the Messiah, “Ask of me, and I will make the nations your heritage, and the ends of the earth your possession” (Psalm 2:8).

King Ahasuerus was seated upon his throne while hundreds of nobles came to give their respect—a significant display of authority. But that fades into obscurity when we read, “And he who was seated on the throne said, ‘Behold, I am making all things new … It is done! I am the Alpha and the Omega, the beginning and the end’” (Revelation 21:5-6). The authority of King Jesus reaches to the ends of the earth, forever and forever.

King Ahasuerus put together a banquet that lasted for 180 days—a party to rival any other in history. But the marriage supper of the Lamb is a banquet that will be eternal (Revelation 19:6-9). In the meantime, He has left us little feasts of remembrance so that we may pause together as His subjects and come to His table to acknowledge that Christ is the King who died in our place (Luke 22:19).

Ahasuerus sat on a splendid earthly throne, but where is all his finery, majesty, and authority now? It’s buried. Jesus, meanwhile, continues to be seated at the right hand of the Father in heaven, the ascended King and reigning Lord. The big deals of the world, whether they’re from the 5th century BC or the 21st century AD, will eventually bow before His authority. He is the real deal—and yet He invites us to come and meet Him!

It is easy to be captivated, impressed, and directed by those men and women of this world who are a big deal. But take a few moments to reflect on the significance of Jesus. As you come before the presence of the one and only truly great King, bow and acknowledge His worth, and let His majesty and holiness and kindness lead you to submit with joy to His kingly rule.

Daniel's Vision of the Four Beasts

1In the first year of Belshazzar king of Babylon, Daniel saw a dream and visions of his head as he lay in his bed. Then he wrote down the dream and told the sum of the matter. 2Daniel declared,1 “I saw in my vision by night, and behold, the four winds of heaven were stirring up the great sea. 3And four great beasts came up out of the sea, different from one another. 4The first was like a lion and had eagles' wings. Then as I looked its wings were plucked off, and it was lifted up from the ground and made to stand on two feet like a man, and the mind of a man was given to it. 5And behold, another beast, a second one, like a bear. It was raised up on one side. It had three ribs in its mouth between its teeth; and it was told, ‘Arise, devour much flesh.’ 6After this I looked, and behold, another, like a leopard, with four wings of a bird on its back. And the beast had four heads, and dominion was given to it. 7After this I saw in the night visions, and behold, a fourth beast, terrifying and dreadful and exceedingly strong. It had great iron teeth; it devoured and broke in pieces and stamped what was left with its feet. It was different from all the beasts that were before it, and it had ten horns. 8I considered the horns, and behold, there came up among them another horn, a little one, before which three of the first horns were plucked up by the roots. And behold, in this horn were eyes like the eyes of a man, and a mouth speaking great things.

The Ancient of Days Reigns

and the Ancient of Days took his seat;

his clothing was white as snow,

and the hair of his head like pure wool;

his throne was fiery flames;

its wheels were burning fire.

10A stream of fire issued

and came out from before him;

a thousand thousands served him,

the court sat in judgment,

and the books were opened.

11“I looked then because of the sound of the great words that the horn was speaking. And as I looked, the beast was killed, and its body destroyed and given over to be burned with fire. 12As for the rest of the beasts, their dominion was taken away, but their lives were prolonged for a season and a time.

The Son of Man Is Given Dominion

13“I saw in the night visions,

and behold, with the clouds of heaven

and he came to the Ancient of Days

and was presented before him.

14And to him was given dominion

and glory and a kingdom,

that all peoples, nations, and languages

his dominion is an everlasting dominion,

which shall not pass away,

and his kingdom one

that shall not be destroyed.