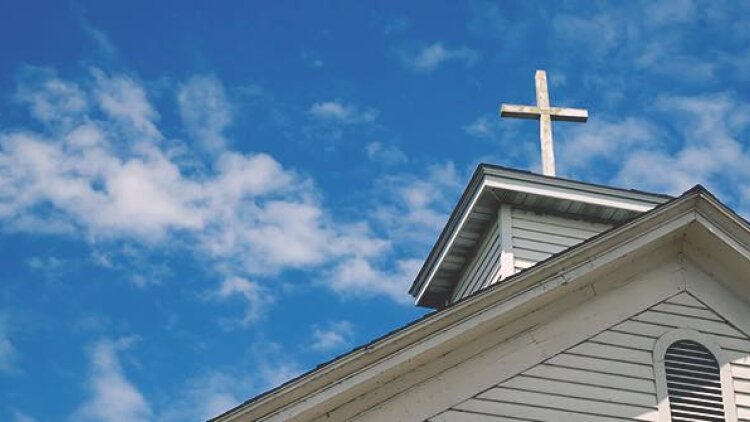 Seeking the Best for the Church

He sought the welfare of his people.

Mordecai was a true patriot, and so when he was promoted to the highest position under Ahasuerus, he used his eminence to promote the prosperity of Israel. In this he was a type of Jesus who, upon His throne of glory, does not seek His own but spends His power for His people. It would be beneficial if every Christian would be a Mordecai to the Church, striving according to his ability for its prosperity. Some are placed in positions of affluence and influence; let them honor their Lord in the high places of the earth and testify for Jesus before great men.

Others have what is far better, namely, close fellowship with the King of kings. Let them be sure to pray daily for the weak among the Lord’s people, the doubting, the tempted, and the comfortless. It will redound to their honor if they make much intercession for those who are in darkness and dare not draw close to the mercy-seat. Instructed believers may serve their Master greatly if they offer their talents for the general good and impart their wealth of heavenly learning to others by teaching them the things of God.

The very least in our churches may seek the welfare of God’s people; and such a desire, if they can give no more, will be acceptable. It is at once the most Christlike and the most happy course for a believer to stop living for himself. He who blesses others cannot fail to be blessed himself. On the other hand, to seek our own personal greatness is a wicked and unhappy plan of life; its way will be grievous, and its end will be fatal.

Here is the place to ask you, my friend, whether you are to the best of your power seeking the best for the Church in your neighborhood. I trust you are not doing the Church mischief by bitterness and scandal, nor weakening it by your neglect. Friend, unite with the Lord’s poor, bear their cross, do them all the good you can, and you will not miss your reward.