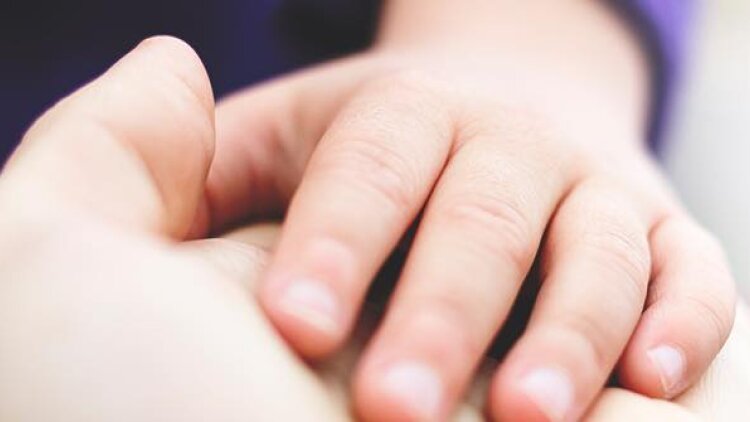 We wait eagerly for adoption as sons.

Even in this world saints are God's children, but the only way that people will discover this is by certain moral characteristics. The adoption is not displayed; the children are not yet openly declared. Among the Romans a man might adopt a child and keep it private for a long time; but there was a second adoption in public; when the child was brought before the constituted authorities, its old clothes were removed, and the father who took it to be his child gave it clothing suitable to its new status in life. "Beloved, we are God's children now, and what we will be has not yet appeared."1 We are not yet clothed in the apparel of heaven's royal family; we are wearing in this flesh and blood just what we wore as the children of Adam. But we know that "when he appears" who is "the firstborn among many brothers,"2 we will be like Him, for we will see Him as He is.

Can't you imagine that a child taken from the lowest ranks of society and adopted by a Roman senator would say to himself, "I long for the day when I shall be publicly adopted. Then I shall discard these poor clothes and be dressed in clothes that depict my senatorial rank"? Glad for what he has already received, he still groans until he gets the fullness of what has been promised to him. So it is with us today. We are waiting until we put on our proper clothes and are declared as the children of God for all to see. We are young nobles and have not yet worn our crowns. We are young brides, and the marriage day has not arrived, but our fiancé's love for us leads us to long and sigh for the bridal morning. Our very happiness makes us long for more; our joy, like a swollen stream, longs to spring up like a fountain, leaping to the skies, heaving and groaning within our spirit for lack of space and room by which to reveal itself to men.