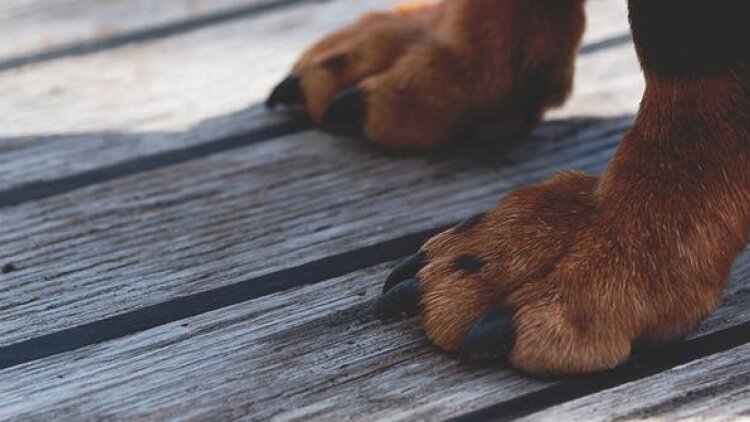 Least Within or Greatest Without

A living dog is better than a dead lion.

Life is a precious thing, and in even its humblest form it is superior to death. This is eminently true in spiritual matters. It is better to be the least in the kingdom of heaven than the greatest out of it. The lowest degree of grace is superior to the noblest development of unregenerate nature. Where the Holy Spirit implants divine life in the soul, there is a precious deposit that none of the refinements of education can equal. The thief on the cross excels Caesar on his throne; Lazarus among the dogs is better than Cicero among the senators; and the most unlettered Christian is in the sight of God superior to Plato. Life is the badge of nobility in the realm of spiritual things, and men without it are only coarser or finer specimens of the same lifeless material, needing to be made alive, for they are dead in trespasses and sins.

A living, loving gospel sermon, however unlearned in matter and lacking in style, is better than the finest discourse devoid of unction and power. A living dog keeps better watch than a dead lion and is of more service to his master; and so the poorest spiritual preacher is infinitely to be preferred to the exquisite orator who has no wisdom but that of words, no energy but that of self.

The same holds true of our prayers and other religious exercises: If we are quickened in them by the Holy Spirit, they are acceptable to God through Jesus Christ, though we may think them to be worthless things, while our grand performances in which our hearts were absent, like dead lions, are mere carcasses in the sight of the living God. We need living groans, living sighs, living despondencies rather than lifeless songs and dead calms. Anything is better than death. The snarlings of the dog of hell will at least keep us awake, but dead faith and dead profession—what greater curses can a man have? Quicken us, quicken us, O Lord!