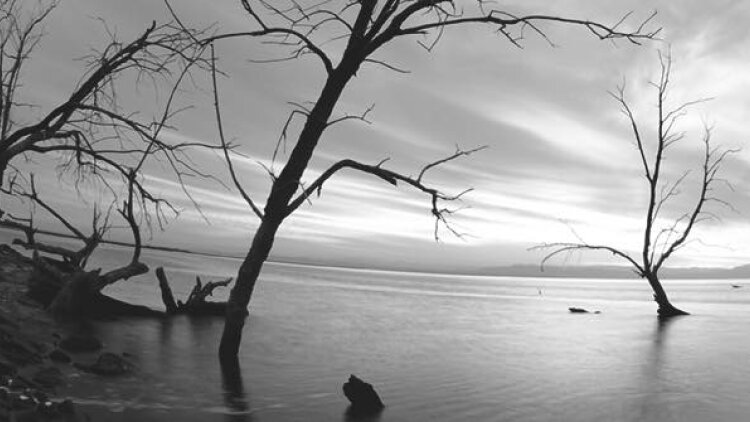 The primeval darkness heard God say, “Let there be light,” and immediately there was light. The word of the Lord Jesus is equal in majesty to that ancient word of power. Redemption, like creation, has its word of might. Jesus speaks, and it is done. Leprosy yielded to no human remedies, but it fled at once at the Lord’s “I will.” The disease exhibited no hopeful signs or tokens of recovery; nature contributed nothing to its own healing. But the unaided word effected the entire work on the spot and forever. The sinner is in a more miserable plight than the leper; let him imitate his example and go to Jesus, “imploring him and kneeling [say] to him . . .” Let him exercise what little faith he has, even though it should go no further than “If you will, you can make me clean.”

There need be no doubt as to the result of the application. Jesus heals all who come and casts out none. In reading the narrative in which our morning’s text occurs, it is worthy of careful consideration that Jesus touched the leper. This unclean person had broken through the regulations of the ceremonial law and pressed into the house, but Jesus, far from chiding him, broke through the law Himself in order to meet him. He made an interchange with the leper, for while He cleansed him, He contracted by that touch a Levitical defilement.

Even so Jesus Christ was made sin for us, although in Himself He knew no sin, that we might be made the righteousness of God in Him. If only poor sinners would go to Jesus, believing in the power of His blessed substitutionary work, they would soon learn the power of His gracious touch. The hand that multiplied the loaves, that saved sinking Peter, that upholds afflicted saints, that crowns believers—that same hand will touch every seeking sinner and in a moment make him clean. The love of Jesus is the source of salvation. He loves, He looks, He touches us, and we live.