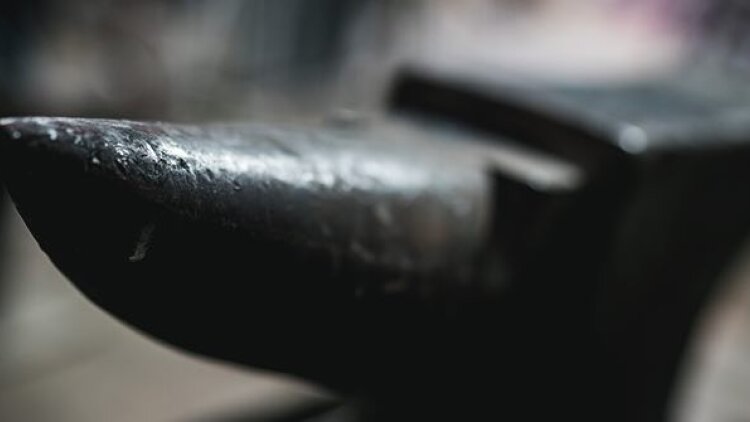 But he gave him no answer, not even to a single charge.

Jesus had never been slow of speech when He could bless the sons of men, but He would not say a single word for Himself. “No man ever spoke like this man,” and no man was ever silent like Him. Was this singular silence the index of His perfect self-sacrifice? Did it show that He would not utter a word to prevent His crucifixion, which He had dedicated as an offering for us? Had He so entirely surrendered Himself that He would not interfere on His own behalf, even in the smallest details, but be crowned and killed an unstruggling, uncomplaining victim?

Was this silence a type of the defenselessness of sin? Nothing can be said to excuse human guilt; and, therefore, He who bore its whole weight stood speechless before His judge.

Patient silence is the best reply to a world of cruel opposition. Calm endurance answers some questions infinitely more conclusively than the loftiest eloquence. The best apologists for Christianity in the early days were its martyrs. The anvil breaks a host of hammers by quietly bearing their blows. Did not the silent Lamb of God furnish us with a grand example of wisdom? Where every word was occasion for new blasphemy, it was the line of duty to provide no fuel for the flame of sin. The ambiguous and the false, the unworthy and mean will soon enough confound themselves, and therefore the true can afford to be quiet and find silence to be its wisdom.

Evidently our Lord, by His silence, furnished a remarkable fulfillment of prophecy. A long defense of Himself would have been contrary to Isaiah’s prediction: “Like a lamb that is led to the slaughter, and like a sheep that before its shearers is silent, so he opened not his mouth.”1 By His silence He declared Himself to be the true Lamb of God. As such we worship Him this morning. Be with us, Jesus, and in the silence of our heart let us hear the voice of Your love.