1Now when Jesus had finished these sayings, he went away from Galilee and entered the region of Judea beyond the Jordan. 2And large crowds followed him, and he healed them there.

3And Pharisees came up to him and tested him by asking, “Is it lawful to divorce one's wife for any cause?” 4He answered, “Have you not read that he who created them from the beginning made them male and female, 5and said, ‘Therefore a man shall leave his father and his mother and hold fast to his wife, and the two shall become one flesh’? 6So they are no longer two but one flesh. What therefore God has joined together, let not man separate.” 7They said to him, “Why then did Moses command one to give a certificate of divorce and to send her away?” 8He said to them, “Because of your hardness of heart Moses allowed you to divorce your wives, but from the beginning it was not so. 9And I say to you: whoever divorces his wife, except for sexual immorality, and marries another, commits adultery.”1

Let the Children Come to Me

16And behold, a man came up to him, saying, “Teacher, what good deed must I do to have eternal life?” 17And he said to him, “Why do you ask me about what is good? There is only one who is good. If you would enter life, keep the commandments.” 18He said to him, “Which ones?” And Jesus said, “You shall not murder, You shall not commit adultery, You shall not steal, You shall not bear false witness, 19Honor your father and mother, and, You shall love your neighbor as yourself.” 20The young man said to him, “All these I have kept. What do I still lack?” 21Jesus said to him, “If you would be perfect, go, sell what you possess and give to the poor, and you will have treasure in heaven; and come, follow me.” 22When the young man heard this he went away sorrowful, for he had great possessions.

23And Jesus said to his disciples, “Truly, I say to you, only with difficulty will a rich person enter the kingdom of heaven. 24Again I tell you, it is easier for a camel to go through the eye of a needle than for a rich person to enter the kingdom of God.” 25When the disciples heard this, they were greatly astonished, saying, “Who then can be saved?” 26But Jesus looked at them and said, “With man this is impossible, but with God all things are possible.” 27Then Peter said in reply, “See, we have left everything and followed you. What then will we have?” 28Jesus said to them, “Truly, I say to you, in the new world,2 when the Son of Man will sit on his glorious throne, you who have followed me will also sit on twelve thrones, judging the twelve tribes of Israel. 29And everyone who has left houses or brothers or sisters or father or mother or children or lands, for my name's sake, will receive a hundredfold3 and will inherit eternal life. 30But many who are first will be last, and the last first.

Marriage: A Covenant, Not a Contract

Series: We Two Are One 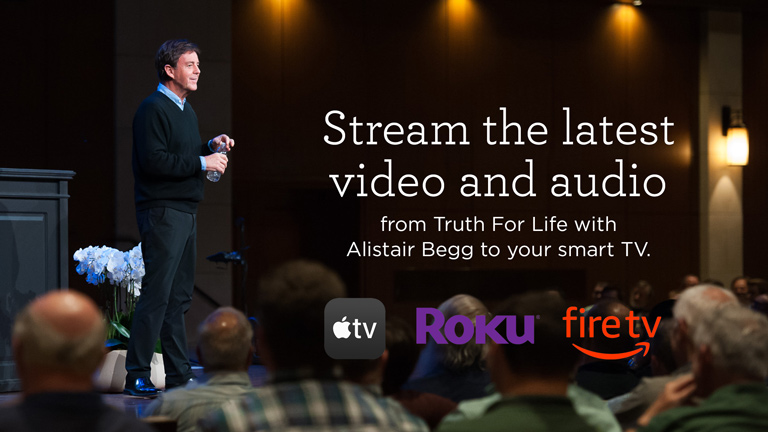