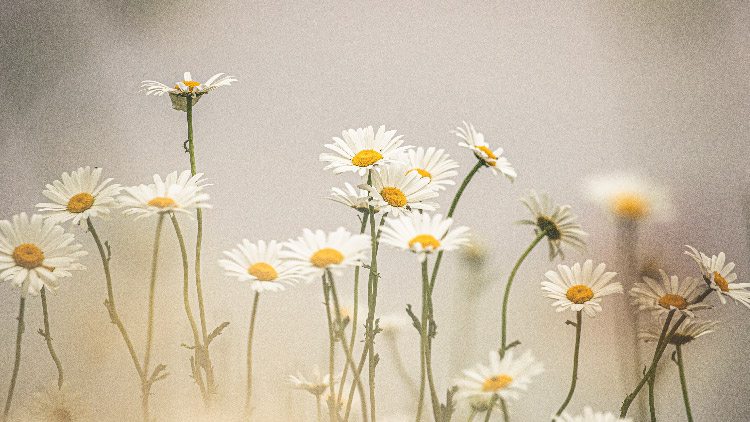 Now Sarai, Abram’s wife, had borne him no children. She had a female Egyptian servant whose name was Hagar. And Sarai said to Abram, “Behold now, the Lord has prevented me from bearing children. Go in to my servant; it may be that I shall obtain children by her.” And Abram listened to the voice of Sarai.
Genesis 16:1-2

Life is difficult, and living as a Christian does not mean we are spared those difficulties. As we face illness, unemployment, heartache, broken relationships, and other challenges, we are confronted by this fundamental question: Will we walk the path of faith or will we try to take matters into our own hands?

Abraham was a man who was just like us—he experienced both triumph and failure in his walk of faith. God had promised to make his family a nation and to bless the world through someone from that nation (Genesis 12:1-3). Though childless, elderly Abraham and his wife, Sarah, would have their “very own son” who would be their heir (15:4). Abraham “believed the LORD, and he counted it to him as righteousness” (v 6).

But after years and years of waiting, Abraham’s faith wavered. Presumably, on a monthly basis, their hopes would rise and collapse—and with every passing month and year, Sarah grew older, sadder, and more impatient. So it was that they reached a crisis of faith. They knew that God is real, that God is all-powerful, and that God had promised them a son, but they also knew they didn’t yet have a son. Would they allow the questions of their hearts to overturn their faith or would they allow their faith to overturn the questions of their hearts?

The verses above narrate the sorry conclusion: they took matters into their own hands, and the solution that they adopted was self-effort. In their doubting and despair, Sarah ordered Abraham to sleep with her maidservant, Hagar, in hopes of bringing about the promised child, and Abraham complied.

It was the wrong decision. Doubting that God would keep His promise, they instead sought to bring it about by their own (immoral) actions. They made their decision based on expediency. They didn’t ask, What is right? They asked, What will work? They allowed pragmatism to be their guide over and against faith—and in doing so, they brought about more suffering, more pain, and more heartache for themselves and for Hagar. They thought that intervening would simplify things; instead, it complicated everything.

Whenever we set faith aside and apply self-effort, we complicate our lives. Whenever we seek to take things into our own hands and make our own plans instead of trusting God to keep His promises, we end up with chaos and heartache. Faith and waiting go hand in hand. Do not lose heart as you sit in life’s waiting rooms. It is always right to wait upon God, and it is always right to wait for God. In what area of your life do you need to live this out today?

20Then Job arose and tore his robe and shaved his head and fell on the ground and worshiped. 21And he said, “Naked I came from my mother's womb, and naked shall I return. The Lord gave, and the Lord has taken away; blessed be the name of the Lord.”