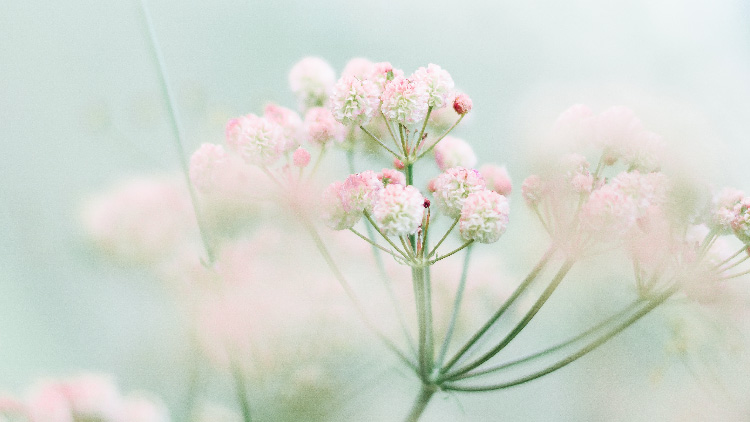 Seeing All of Christ

He said to them, “O foolish ones, and slow of heart to believe all that the prophets have spoken! Was it not necessary that the Christ should suffer these things and enter into his glory?” And beginning with Moses and all the Prophets, he interpreted to them in all the Scriptures the things concerning himself.
Luke 24:25-27

What are you expecting a life of following Jesus to be like?

Luke does not introduce to us a great variety of post-resurrection appearances by Jesus. He instead chooses to focus our attention on the interaction between the risen Christ and two individuals walking along the Emmaus road—individuals who were wavering between faith and fear as they tried to make sense of life in light of the crucifixion.

Jesus’ death had confronted these early believers with a problem—namely, that their hope in Jesus as the Messiah had died with Him. Indeed, Luke records for us that they “had hoped that he was the one to redeem Israel” (Luke 24:21, emphasis added). These individuals had expected that when the Messiah came, He would bring victory, peace, and justice that would roll down like a vast and overwhelming river (Amos 5:24). But this hope had come to a crashing halt at the cross, where injustice seemed to have triumphed.

Yet something even better was about to happen: “While they were talking and discussing together, Jesus himself drew near and went with them” (Luke 24:15). Aware of their perplexity and hopelessness, Jesus, “beginning with Moses and all the Prophets … interpreted to them in all the Scriptures the things concerning himself.”

It wasn’t that these people were unbelievers. It wasn’t that they didn’t know certain things the prophets had said. But in their reading of the Old Testament and in their thinking about messiahship, they had failed to grasp the big picture. They had not been paying attention to all that the prophets had spoken. They had focused on only one side of the story. They had warmed to the idea of victory—but they had failed to see that glory and victory lay at the end of a path of suffering, even death.

We cannot embrace Jesus as Messiah apart from the cross. Jesus was very clear: victory surely awaits, but only for those who take His words in Luke 9:23 to heart: “If anyone would come after me, let him deny himself and take up his cross daily and follow me.”

Are you willing to follow the path of suffering in order to enjoy a life with Christ in His glory? Are you at risk of turning away from God because He has not given you a victory in this life that He never promised? Be sure to see the whole story, so that setbacks and suffering do not defeat your faith or destroy the joy that comes from knowing that at the end of a hard path following a crucified King awaits the victory of seeing His face and living in His eternal kingdom. However hard or good the days of this life are, something better is always lying ahead.

6For I am already being poured out as a drink offering, and the time of my departure has come. 7I have fought the good fight, I have finished the race, I have kept the faith. 8Henceforth there is laid up for me the crown of righteousness, which the Lord, the righteous judge, will award to me on that Day, and not only to me but also to all who have loved his appearing.