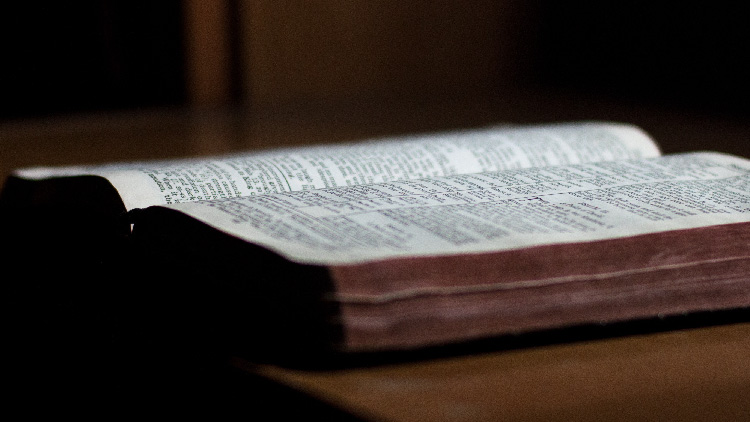 As he was getting into the boat, the man who had been possessed with demons begged him that he might be with him. And he did not permit him but said to him, “Go home to your friends and tell them how much the Lord has done for you, and how he has had mercy on you.”
Mark 5:18-19

What does it mean to be a “gospel church”? What does Christ call churches to be? And how do we ensure that our churches live out that calling and refuse to be diverted from it?

When a church is drifting, it’s usually only when it looks over its shoulder that it realizes that, often unwittingly, it has lost its gospel focus. Over time, perhaps quickly, perhaps slowly and imperceptibly, that church has become turned in on itself. The congregation has grown comfortable and content with empty seats in their services, or with seats that are full for the wrong reasons. It is very possible for a church to slowly drift, become self-satisfied, and eventually lose its way.

An individual church will only remain devoted to its mission when its members constantly maintain an outward gaze. Jesus encouraged this very mindset after He healed the man who was possessed by demons in Mark 5. When this man asked Jesus if he could stay with Him, Jesus told him no—which may come as a surprise, given that some of Jesus’ first words in Mark’s Gospel were “Follow me” (Mark 1:17). But Jesus was telling this man that following involved going—going home to his friends and family and telling them “how much the Lord has done for you.” Jesus did not want him to rest content with the knowledge of Christ that he had received. He wanted him to make the good news about Christ known to those around him.

As with this man, God calls us to His Son, He calls us to be the followers of His Son—and that involves us going out and spreading the news about His Son. For Jesus never calls anyone to follow Him without also making them “fishers of men” (Mark 1:17). If we have truly come to Him, then we will go and share Him.

On the cross, Jesus declared, “It is finished” (John 19:30). The work of redemption is indeed a finished work that was and remains accomplished by Christ alone. Yet Christ includes His followers in His unfinished work of bringing the news of this amazing and wonderful story to the world. There are plenty of important elements of church life that should never be ignored, but when we neglect evangelism, pursuing these other things becomes like rearranging furniture in a house that’s on fire.

Have you received the mercy that is found in Christ alone? Do you know others who have yet to believe the gospel? Then Christ calls you, too, to “go home to your friends and tell them how much the Lord has done for you.” He calls your church to be a place that welcomes anyone and everyone who wants to meet the man who has made such a difference in your life and the life of others in your church. Will you accept His calling? This week, with whom are you going to share the one who has done so much for you?

The Church in Antioch

19Now those who were scattered because of the persecution that arose over Stephen traveled as far as Phoenicia and Cyprus and Antioch, speaking the word to no one except Jews. 20But there were some of them, men of Cyprus and Cyrene, who on coming to Antioch spoke to the Hellenists3 also, preaching the Lord Jesus. 21And the hand of the Lord was with them, and a great number who believed turned to the Lord. 22The report of this came to the ears of the church in Jerusalem, and they sent Barnabas to Antioch. 23When he came and saw the grace of God, he was glad, and he exhorted them all to remain faithful to the Lord with steadfast purpose, 24for he was a good man, full of the Holy Spirit and of faith. And a great many people were added to the Lord. 25So Barnabas went to Tarsus to look for Saul, 26and when he had found him, he brought him to Antioch. For a whole year they met with the church and taught a great many people. And in Antioch the disciples were first called Christians.