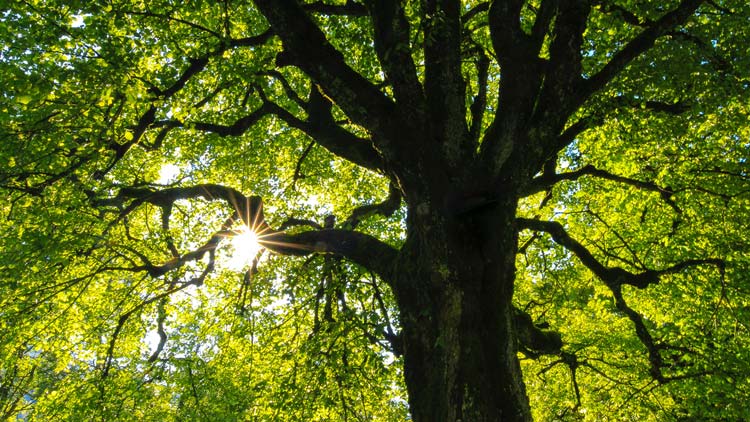 The New and Better Adam

Adam, the first man, was made in the image of God. The Lord gave Adam a role unique in all creation, yet he failed to fulfill it and was sent out of Eden. God then made a new start with the Israelites; they were called to be His people. They displayed His character as and when they obeyed His law. Like Adam, though, the Israelites failed in their role and were sent into exile.

Gloriously, when we come to the New Testament, we discover that where Adam and Israel failed, Jesus succeeded. Jesus is what the people of God were meant to be: the new and better Adam, the true Israel. He is descended from Adam, and He identifies with Adam’s race. He identifies with us completely, yet unlike Adam, Jesus was tempted and did not sin (Hebrews 4:15).

What we have in the Lord Jesus is the only human being who ever obeyed God perfectly, the only one with whom God is always pleased. He kept every letter of the law. Therefore, Jesus is the one person to have lived who doesn’t deserve to be banished from God’s presence. But He was banished. On the cross, He willingly faced the punishment that sinners deserve—sinners who are bound up in Adam’s sin.

All of humanity finds its heritage in Adam, both by nature and by descent. We are born in sin and united with Adam in our rebellion against God. There is no exception. The only answer to humanity’s predicament is for men and women to be introduced to the one person who kept the law perfectly and who did not deserve to be banished from God, but who then was obedient to the point of death on the cross so that sinners may, by grace through faith, receive all that He deserves instead of bearing all that Adam deserved.

This truth is at the heart of everything. For believers, all that was formerly true of us found its root in that one act of Adam, while all that is true of us now is a result of the obedience of Christ.

If you lack assurance, perhaps you’re guilty of trying to examine your own spiritual life to see if you’re doing enough. But you are not saved by anything done by you. As the hymn writer reminds us, we are saved by a work done for us:

Because the sinless Savior died,
My sinful soul is counted free,
For God the just is satisfied
To look on Him and pardon me.[1]

6For while we were still weak, at the right time Christ died for the ungodly. 7For one will scarcely die for a righteous person—though perhaps for a good person one would dare even to die— 8but God shows his love for us in that while we were still sinners, Christ died for us. 9Since, therefore, we have now been justified by his blood, much more shall we be saved by him from the wrath of God. 10For if while we were enemies we were reconciled to God by the death of his Son, much more, now that we are reconciled, shall we be saved by his life. 11More than that, we also rejoice in God through our Lord Jesus Christ, through whom we have now received reconciliation.

Death in Adam, Life in Christ

12Therefore, just as sin came into the world through one man, and death through sin, and so death spread to all men5 because all sinned— 13for sin indeed was in the world before the law was given, but sin is not counted where there is no law. 14Yet death reigned from Adam to Moses, even over those whose sinning was not like the transgression of Adam, who was a type of the one who was to come.

18Therefore, as one trespass6 led to condemnation for all men, so one act of righteousness7 leads to justification and life for all men. 19For as by the one man's disobedience the many were made sinners, so by the one man's obedience the many will be made righteous. 20Now the law came in to increase the trespass, but where sin increased, grace abounded all the more, 21so that, as sin reigned in death, grace also might reign through righteousness leading to eternal life through Jesus Christ our Lord.

Footnotes
5 5:12 The Greek word anthropoi refers here to both men and women; also twice in verse 18
6 5:18 Or the trespass of one
7 5:18 Or the act of righteousness of one
Topics: Obedience Original Sin Promises of God Salvation
Footnotes
1 Charitie Lees Bancroft, “Before the Throne of God Above” (1863).