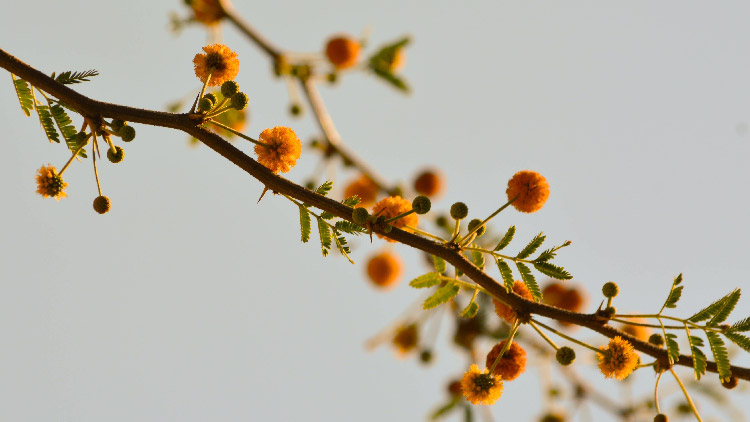 The Power and Mystery of Obedience

The Lord said to Samuel, “How long will you grieve over Saul, since I have rejected him from being king over Israel? Fill your horn with oil, and go. I will send you to Jesse the Bethlehemite, for I have provided for myself a king among his sons” … Samuel did what the Lord commanded and came to Bethlehem.
1 Samuel 16:1, 1 Samuel 16:4

Samuel stands out in the pages of biblical history but neither on account of the originality of his ideas nor because he was an initiative-taker. No, his distinction is that he was a man who simply did what God told him. After Saul’s rebellion against God, the Lord rejected Saul as king—and Samuel was the one who was told to inform the king of this. So he did (1 Samuel 15:10, 26-29). God then told Samuel that the season of grieving was over and that it was time for him to move on to his next assignment: anointing the next king of Israel. So he did. God said it, and Samuel did it.

The instruction given to the prophet to prepare some oil, go to the small, insignificant town of Bethlehem, and meet with a man called Jesse probably didn’t seem incredibly spectacular to Samuel. But he could never have understood the extent to which his obedience would bring him into the heart of a climactic moment in the ongoing story of God’s salvation of His people.

It was in the town of Bethlehem that, decades earlier, God had provided a husband for the young widow Ruth. Her grandson Jesse was the man that God sent Samuel to meet, and her great-grandson, David, was the boy whom God would tell Samuel to anoint as king. A thousand years later, in Bethlehem, God would bring forth His Anointed One, Jesus—a descendant of David (Matthew 1:1, 5-6), whom Samuel anointed that day—to be ruler and shepherd over all His people (2:6). Samuel’s obedience to all that God told him to do put him on the stage as this next scene of God’s sovereign plan unfolded. But Samuel did not know any of that as he filled his horn with oil and began his journey to Bethlehem.

Most of the commands of God don’t involve any impressive deeds or great drama. Many of us will not understand the significance of our obedience. Often we will obey not because we can see what God is doing but simply because we have committed ourselves to obeying Him. We may live our lives never knowing what a particular act of obedience has meant in His plans. Be careful, then, to faithfully obey even the seemingly inconsequential instructions of God, for obedience to His command is always right, and you never know beforehand how He will use it.

3And while he was at Bethany in the house of Simon the leper,1 as he was reclining at table, a woman came with an alabaster flask of ointment of pure nard, very costly, and she broke the flask and poured it over his head. 4There were some who said to themselves indignantly, “Why was the ointment wasted like that? 5For this ointment could have been sold for more than three hundred denarii2 and given to the poor.” And they scolded her. 6But Jesus said, “Leave her alone. Why do you trouble her? She has done a beautiful thing to me. 7For you always have the poor with you, and whenever you want, you can do good for them. But you will not always have me. 8She has done what she could; she has anointed my body beforehand for burial. 9And truly, I say to you, wherever the gospel is proclaimed in the whole world, what she has done will be told in memory of her.”

Footnotes
1 14:3 Leprosy was a term for several skin diseases; see Leviticus 13
2 14:5 A denarius was a day's wage for a laborer
Topics: Obedience Sovereignty of God