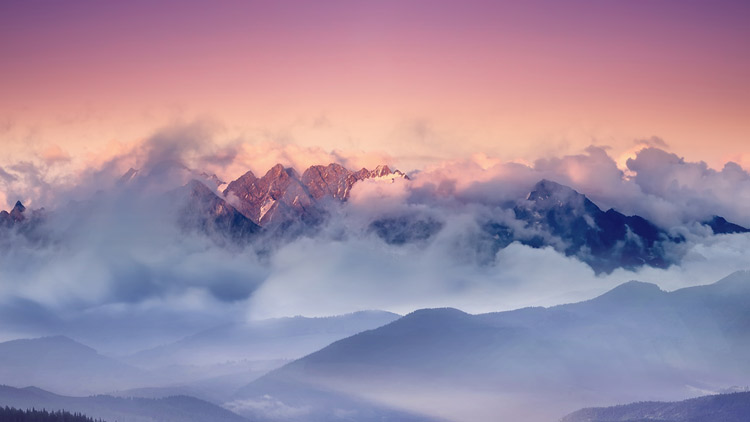 But if you are afraid to go down, go down to the camp with Purah your servant. And you shall hear what they say, and afterward your hands shall be strengthened to go down against the camp.
Judges 7:10-11

It is always easier to hang back in fear than to move forward in faith: easier, but never better.

Gideon knew a lot about fear and the hesitation it birthed. He hesitated when God’s angel called him to lead Israel (Judges 6:13, 15). He hesitated when Israel’s enemies gathered to oppose him (v 36-40). And, it seems, he hesitated again the night before the battle in which God had promised victory (7:9-10). And into this fear and hesitancy, God spoke. Notice God’s grace and patience with Gideon as He says, “But if you are afraid…” and encourages him to take his servant down to the camp with him. This is a sensitive way to address Gideon’s fear. It recognizes that, humanly speaking, there was great reason to be afraid! He was about to go into battle against an opponent whose soldiers outnumbered his by tens of thousands. God didn’t rebuke him for his fear; instead, He gave him a reason to be confident.

Like Gideon, we need such kind words from our Lord. We are often slow to remember that we can cast all our cares on Him (1 Peter 5:7). We can lay down all of our burdens and fears at His feet. We’re permitted to come to Him and say that we don’t know what to do. And His response is always filled with grace and sensitivity towards us.

What makes this story even more beautiful is Gideon’s response to God’s gentle suggestion. During his discreet visit to the enemy camp, he overhears two men discussing a dream, which one soldier interprets as meaning that they will fall under “the sword of Gideon” because “God has given into his hand Midian and all the camp” (Judges 7:14). When Gideon hears that and realizes that God has indeed gone before him to do what is impossible for him to do alone, what does he do? “He worshiped” (v 15). There’s such wealth contained in that response. Facing impossible odds but assured of God’s promise, this fearful, fragile, unlikely leader poured out his heart in praise, and then utilized his God-given courage to rally his troops. His boldness came from a private, secret moment between him and the Lord.

There’s a difference between personality-driven schemes for manipulating people and genuine, Spirit-filled boldness. One is produced on a purely human plane and is apt to crumble; the other can be discovered only as we humble ourselves before God, acknowledge our inadequacy, and remember His sufficiency. That is a firm place on which to take our stand. The antidote to fear isn’t to think more highly of yourself, as so many claim. It’s to think more highly of God. It’s to trust in God’s enablement, which can grant you a holy, humble boldness beyond compare.

What are you fearful of right now? In what way are you tempted to hang back even though God is calling you to walk forward in obedience? Bring your fears to God. Ask Him to show you His ability to do what you cannot. Then trust Him, worship Him, and obey Him.

1After the death of Moses the servant of the Lord, the Lord said to Joshua the son of Nun, Moses' assistant, 2“Moses my servant is dead. Now therefore arise, go over this Jordan, you and all this people, into the land that I am giving to them, to the people of Israel. 3Every place that the sole of your foot will tread upon I have given to you, just as I promised to Moses. 4From the wilderness and this Lebanon as far as the great river, the river Euphrates, all the land of the Hittites to the Great Sea toward the going down of the sun shall be your territory. 5No man shall be able to stand before you all the days of your life. Just as I was with Moses, so I will be with you. I will not leave you or forsake you. 6Be strong and courageous, for you shall cause this people to inherit the land that I swore to their fathers to give them. 7Only be strong and very courageous, being careful to do according to all the law that Moses my servant commanded you. Do not turn from it to the right hand or to the left, that you may have good success1 wherever you go. 8This Book of the Law shall not depart from your mouth, but you shall meditate on it day and night, so that you may be careful to do according to all that is written in it. For then you will make your way prosperous, and then you will have good success. 9Have I not commanded you? Be strong and courageous. Do not be frightened, and do not be dismayed, for the Lord your God is with you wherever you go.”

10And Joshua commanded the officers of the people, 11“Pass through the midst of the camp and command the people, ‘Prepare your provisions, for within three days you are to pass over this Jordan to go in to take possession of the land that the Lord your God is giving you to possess.’”