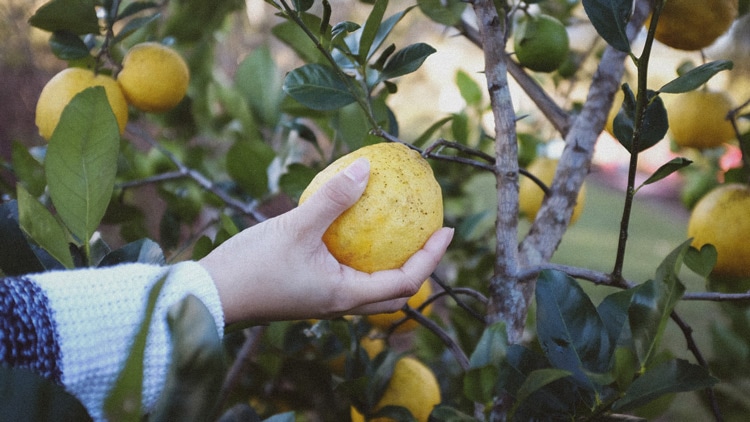 It depends not on human will or exertion, but on God, who has mercy.
Romans 9:16

God is not tied to man-made customs, and He is under no obligation to fit in with our expectations.

Perhaps this is nowhere better seen than in the lives of Esau and Jacob. Esau was the firstborn of Isaac, whose father, Abraham, had been chosen by God to be the bearer of His promises to make Himself a people and bring blessing to His world (Genesis 12:1-3). As the customary heir, Esau typically would have received Isaac’s blessing and inheritance, just as Isaac had inherited these from his father, Abraham.

Instead, God chose Esau’s brother, the younger twin, Jacob, to receive both.

Not only was Jacob younger, but he was also an unpleasant character whose name essentially means “he cheats.” It seems unbelievable that he would be chosen—yet the line of promise was to flow through Jacob, and his descendants became Israel, the people of God.

I sometimes struggle with this concept, wondering why God would select Jacob. It seems unfair! Yet the Bible tells us that although Jacob was an unlikely choice, God determined in advance to fulfill His promises through Jacob instead of Esau: “… though they were not yet born and had done nothing either good or bad—in order that God’s purpose of election might continue, not because of works but because of him who calls” (Romans 9:11). In choosing Jacob, God was fulfilling His purposes from all of eternity. He was also teaching this principle: God does not choose on the basis of merit. None of us deserve to belong to Him.

This is where we sometimes get things turned upside down. We look at Jacob and wonder why he was chosen, when we should really look at God and wonder at His graciousness. He says, “I will have mercy on whom I have mercy, and I will have compassion on whom I have compassion” (Romans 9:15). And God mercifully calls us, too, though we are undeserving.

When we fully realize our predicament before we became children of God—our rebellion, which is deserving of condemnation, wrath, and death—we can begin to understand the greatness of God’s love and mercy for us. We stop asking why God does not show mercy to some; we start wondering why God does show mercy to any. It becomes a matter of deep gratitude that He has made us His heirs, children of God.

You didn’t do a single thing to earn the King’s favor. You made absolutely no restitution for your rebellion. There is only one basis on which you have been adopted into His family: His mercy, freely given and never deserved. In the words of the hymn writer, “Jesus paid it all.”[1] This truth will keep you humble when days are good, and hopeful when you see your sin; salvation is never about your merit but always and only about His mercy.

1I am speaking the truth in Christ—I am not lying; my conscience bears me witness in the Holy Spirit— 2that I have great sorrow and unceasing anguish in my heart. 3For I could wish that I myself were accursed and cut off from Christ for the sake of my brothers,1 my kinsmen according to the flesh. 4They are Israelites, and to them belong the adoption, the glory, the covenants, the giving of the law, the worship, and the promises. 5To them belong the patriarchs, and from their race, according to the flesh, is the Christ, who is God over all, blessed forever. Amen.

6But it is not as though the word of God has failed. For not all who are descended from Israel belong to Israel, 7and not all are children of Abraham because they are his offspring, but “Through Isaac shall your offspring be named.” 8This means that it is not the children of the flesh who are the children of God, but the children of the promise are counted as offspring. 9For this is what the promise said: “About this time next year I will return, and Sarah shall have a son.” 10And not only so, but also when Rebekah had conceived children by one man, our forefather Isaac, 11though they were not yet born and had done nothing either good or bad—in order that God's purpose of election might continue, not because of works but because of him who calls— 12she was told, “The older will serve the younger.” 13As it is written, “Jacob I loved, but Esau I hated.”

14What shall we say then? Is there injustice on God's part? By no means! 15For he says to Moses, “I will have mercy on whom I have mercy, and I will have compassion on whom I have compassion.” 16So then it depends not on human will or exertion,2 but on God, who has mercy. 17For the Scripture says to Pharaoh, “For this very purpose I have raised you up, that I might show my power in you, and that my name might be proclaimed in all the earth.” 18So then he has mercy on whomever he wills, and he hardens whomever he wills.