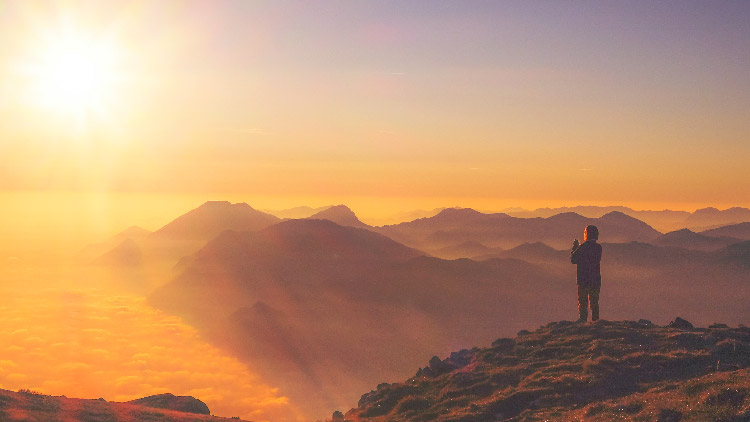 The earth is the Lord’s and the fullness thereof, the world and those who dwell therein.
Psalm 24:1

When the topic of biblical stewardship and finances comes up, what is one guiding principle that quickly comes to mind? The most common answer is almost certainly “tithing.” And yet, for a word that historically has been used so often in the language of church life, there’s a good deal of misunderstanding about what it actually means to tithe. So what does the Bible teach about tithing and the Christian’s relationship to it?

First, the tithe (the word simply means “a tenth”) was the basic principle of giving in the Old Testament. From the beginning, the Jewish people were to bring tithes of their crops and livestock to the Lord (Leviticus 27:30). These tithes were brought to the Levites (temple workers), who would then give a tenth of the tithe to the priests. This pattern was established firmly and fairly in the law of Moses, but as spiritual indifference set in among the people, the practice fell into disuse. For example, we read of Nehemiah’s dismay when he “found out that the portions of the Levites had not been given to them … So I confronted the officials and said, ‘Why is the house of God forsaken?’” (Nehemiah 13:10-11).

Second, while tithing is the pattern of giving in the Old Testament, it is not stated as an obligation in the New Testament. There we are confronted by an eloquent silence on this subject. This must be significant. We would expect that someone like Paul, with his intimate knowledge of the law, would have affirmed the Old Testament pattern, or at least alluded to it as a principle to be applied in the church. But he does not.

How, then, is a Christian to respond to these two observations? Should we tithe in the way the Israelites were commanded to do, or do we ignore that principle in the way the New Testament seems to? Well, it is true that the tithe is not explicitly commanded in the New Testament—but neither is it explicitly rejected. So while we are not to offer tithes as a matter of obedience to the Old Testament law, neither should we simply ignore the principle. The idea of giving ten percent could be a good starting point for Christians, but it is a starting point and no more. For if we are not careful, the principle of the tithe can be used to alleviate our conscience as we give the bare minimum and try to keep God out of our business. The problem with that kind of approach is that, as the psalmist writes, the earth and all its fullness is the Lord’s—including every last cent and possession we claim as ours! We think of ourselves as “giving” to God, but, in truth, He owns it all.

The relationship of the Christian to the principle of tithing, then, is not a neat and clean one. Ten percent may be far too much for you at the moment—or it may be far too comfortable! So perhaps the best way forward is to use that number as your starting point and then to ask God for wisdom and integrity as you look at your finances and at your heart. Let Him reveal how you can most faithfully use your finances—which, in truth, are His finances—for His glory.

8I say this not as a command, but to prove by the earnestness of others that your love also is genuine. 9For you know the grace of our Lord Jesus Christ, that though he was rich, yet for your sake he became poor, so that you by his poverty might become rich. 10And in this matter I give my judgment: this benefits you, who a year ago started not only to do this work but also to desire to do it. 11So now finish doing it as well, so that your readiness in desiring it may be matched by your completing it out of what you have. 12For if the readiness is there, it is acceptable according to what a person has, not according to what he does not have. 13For I do not mean that others should be eased and you burdened, but that as a matter of fairness 14your abundance at the present time should supply their need, so that their abundance may supply your need, that there may be fairness. 15As it is written, “Whoever gathered much had nothing left over, and whoever gathered little had no lack.”