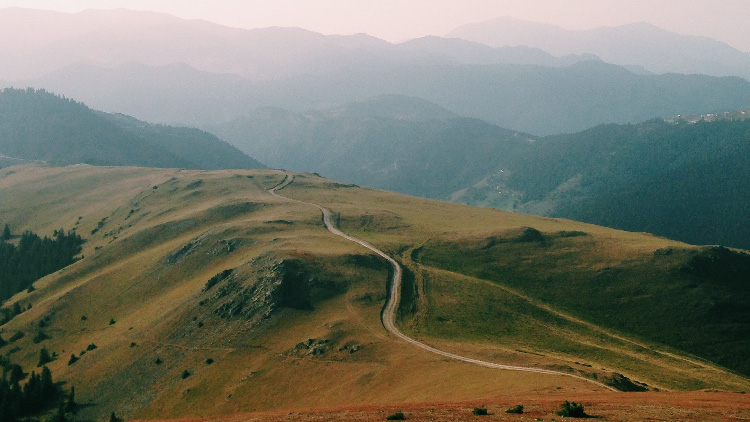 Entrust Yourself to God

Behold, this day your eyes have seen how the Lord gave you today into my hand in the cave. And some told me to kill you, but I spared you. I said, “I will not put out my hand against my lord, for he is the Lord’s anointed” … May the Lord judge between me and you, may the Lord avenge me against you, but my hand shall not be against you.
1 Samuel 24:10, 1 Samuel 24:12

The verb to grab means to seize something forcibly or roughly or to get something by unscrupulous methods. When we were young, most of us would have been taught by our parents not to grab something but instead to wait until it was handed to us. This is not just good behavior for children; it is biblical living for believers.

After God rejected King Saul, David was anointed as the next king over Israel. The throne would eventually be his when Saul died. In the meantime, however, Saul chased David for years, attempting to kill him. David knew that all it would take for him to be able to leave the wilderness and sit on the throne was Saul’s death. And then the opportunity to end Saul’s life—to take hold of safety, security, and the kingdom he had been promised—presented itself (1 Samuel 24:2-4).

Yet David refused to end Saul’s life and take hold of the throne. He did not succumb to the temptation to grab something which was only God’s to give.

David’s pathway to the throne was a long and winding road, but he chose not to take matters into his own hands or try to speed up the process. Instead, he was prepared to wait for God’s time and to rest in His providence.

Imagine how hard that must have been! But this is a faithful response—not to grab a shortcut out of difficulty but instead to serve God in the situation He has placed us in. It’s the way of David. It’s the way of Jesus, who entrusted Himself “to him who judges justly,” even unto death (1 Peter 2:23).

How are you handling the circumstances that seem to threaten your security, satisfaction, or prosperity? How are you responding to people who challenge you? To use the words of Jesus, will you seek first the kingdom of God and His righteousness (Matthew 6:33), trusting that all your preoccupations and passions will be taken care of by God? Make it your aim not to grab at those things which seem to be yours by right or to grasp at a shortcut out of a hard situation. Rather, like David, leave God to order your life, knowing that He has promised you eternity with Him and called you to serve Him along the way.

21For to this you have been called, because Christ also suffered for you, leaving you an example, so that you might follow in his steps. 22He committed no sin, neither was deceit found in his mouth. 23When he was reviled, he did not revile in return; when he suffered, he did not threaten, but continued entrusting himself to him who judges justly. 24He himself bore our sins in his body on the tree, that we might die to sin and live to righteousness. By his wounds you have been healed. 25For you were straying like sheep, but have now returned to the Shepherd and Overseer of your souls.