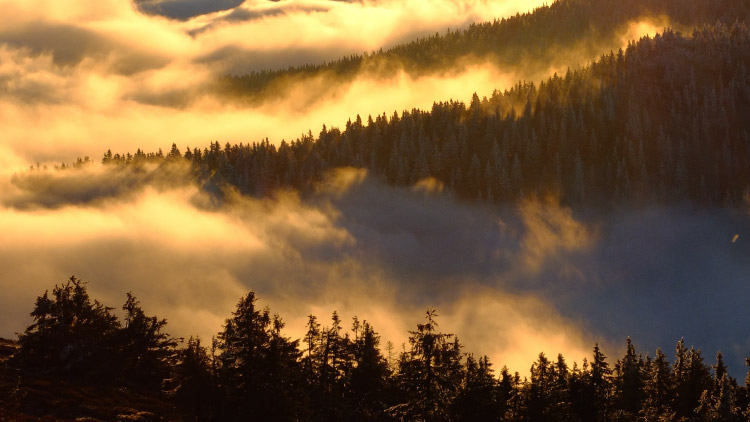 He who brought the news answered and said, “Israel has fled before the Philistines, and there has also been a great defeat among the people. Your two sons also, Hophni and Phinehas, are dead, and the ark of God has been captured.”
1 Samuel 4:17

Is God useful for your life or worthy of your life?

At the start of 1 Samuel 4, the Israelite army had experienced a significant defeat after taking the ark of God to the battlefield, hoping to use it as a kind of magic box to ensure victory (1 Samuel 4:1-4). The high priest, Eli, had known better, but he’d agreed to the plan nevertheless.

At that time, the ark was God’s dwelling place among His people. God wanted them to come to the ark to seek His presence, not use it as a talisman. Eli understood this—and so, as the army went out to battle, he sat trembling in Shiloh, waiting for news to come (1 Samuel 4:13). When a messenger finally arrived from the field, the message ended in a devastating punch line: “The ark of God has been captured.” With this news, Eli’s heart trembled, and he died (v 18), a 40-year career coming to a crashing end in a moment.

God’s presence and glory, represented back then in the ark of God, is not to be taken lightly or used for our selfish purposes. What happened at Shiloh has been long remembered. The psalmist writes, “When God heard, he was full of wrath, and he utterly rejected Israel. He forsook his dwelling at Shiloh, the tent where he dwelt among mankind” (Psalm 78:59-60). Jeremiah, too, speaking at a time in the history of God’s people when they were also tempted to “use” God, gave this word of warning: “Has this house, which is called by my name, become a den of robbers in your eyes? Behold, I myself have seen it, declares the LORD. Go now to my place that was in Shiloh, where I made my name dwell at first, and see what I did to it because of the evil of my people Israel” (Jeremiah 7:11-12). Shiloh was to serve as a reminder of the repercussions of attempting to use God as a good-luck charm instead of worshiping Him as the Lord.

Centuries later, as Jesus cleansed the temple in Jerusalem, He quoted part of Jeremiah’s warning (Matthew 21:12-13). Once again, the people were using God for their purposes rather than honoring Him. But He came not only to expose sin but to deal with it. In allowing the forces of darkness to nail Him to a cross, the one who was all the glory of His Father (John 1:14) was taken far from the presence of His Father. Therefore, He is worthy of all authority and all honor (Revelation 5:9).

What about you? When you honestly consider your heart’s inclination, do you say to God “You are useful” rather than “You are worthy”? Look with the eye of faith on Jesus cleansing the temple of sinners, and then cleansing sinners so they might live in the presence of God forever, and you will find yourself desiring to spend your days praising Him. “A day in [his] courts is better than a thousand elsewhere” (Psalm 84:10). As you believe this, your life will declare His worth, and you will look to worship Him, not to use Him.

My Soul Longs for the Courts of the Lord

To the choirmaster: according to The Gittith.1 A Psalm of the Sons of Korah.

1How lovely is your dwelling place,

for the courts of the Lord;

my heart and flesh sing for joy

to the living God.

3Even the sparrow finds a home,

and the swallow a nest for herself,

where she may lay her young,

at your altars, O Lord of hosts,

my King and my God.

4Blessed are those who dwell in your house,

ever singing your praise! Selah

5Blessed are those whose strength is in you,

in whose heart are the highways to Zion.2

6As they go through the Valley of Baca

they make it a place of springs;

the early rain also covers it with pools.

7They go from strength to strength;

each one appears before God in Zion.

look on the face of your anointed!

10For a day in your courts is better

than a thousand elsewhere.

than dwell in the tents of wickedness.

11For the Lord God is a sun and shield;

the Lord bestows favor and honor.

No good thing does he withhold

from those who walk uprightly.

blessed is the one who trusts in you!