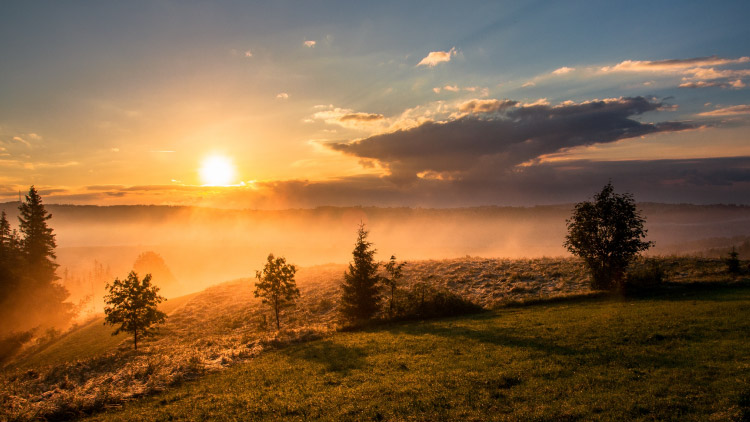 I want you to know, brothers, that what has happened to me has really served to advance the gospel, so that it has become known throughout the whole imperial guard and to all the rest that my imprisonment is for Christ. And most of the brothers, having become confident in the Lord by my imprisonment, are much more bold to speak the word without fear.
Philippians 1:12-14

What must have looked like a tragedy turned out to be just the opposite.

When the Philippian church learned that Paul had been imprisoned in Rome, they were surely greatly concerned. Some may have even panicked, worrying that the gospel’s influence would decline because its great teacher and apologist was shut away, unable to travel. It was a disaster for the gospel—wasn’t it?

Paul himself had a radically different perspective on his imprisonment. Underpinning all that he wrote was an unshakable confidence in God’s providence, for, as he wrote to the church in Rome, “If God is for us, who can be against us?” (Romans 8:31). Understanding that he had been placed in prison according to God’s plan (Philippians 1:16), Paul was able to be an optimistic prisoner and a joyful servant, looking to the well-being of the church and not to his own predicament.

For Paul, it was imperative for the church to understand that his imprisonment was not hindering the gospel but furthering it. Being a prisoner was simply another opportunity to proclaim the good news of Jesus Christ. What had happened had “really served to advance the gospel.” Roman soldiers were unlikely to seek out a converted Jew who was gathering crowds with his preaching—yet God wanted His good news to reach them. He therefore prepared a different method of ministry and sent Paul to them, albeit in chains. As a result, the good news spread among the entire guard and even went on to break into the very household of the Roman emperor himself. And the news of Paul’s success in turn emboldened other believers. As they realized that God was able to provide for Paul in his circumstance, they grew in their trust that God could provide for them in their own circumstances. And so they became “much more bold to speak the word without fear.”

Perhaps we, too, need the confidence that comes from remembering that God is in control. We tend to assume that circumstances have to be right if we’re going to be effective Christians. But God’s thinking is different from ours. He’s not waiting for the circumstances to be right. He’s committed to using His people for His glory, even when the circumstances appear less than ideal. And He’s able to use those circumstances to further the cause of the gospel.

We would do well to spend less time trying to change our circumstances and more time growing in boldness and speaking the word without fear. We would do well to consider how we might be in danger of using our circumstances as an excuse not to speak rather than as an opportunity to do so. Perhaps then the good news of Jesus Christ will spread through us in some strange and wonderful way, just as it did through Paul.