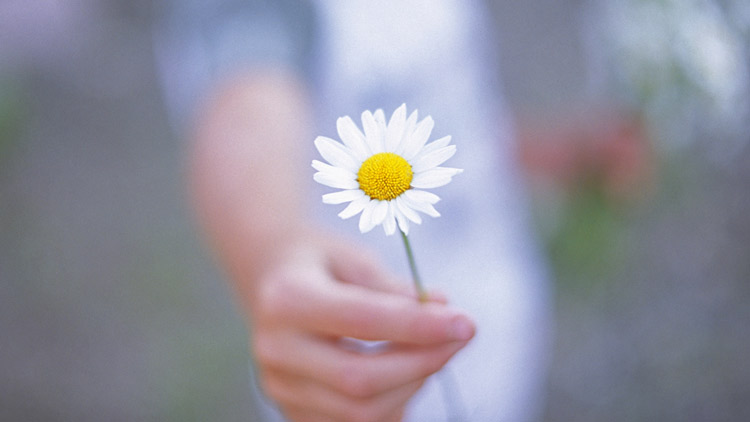 Not So Among You

Jesus called them to him and said to them, “You know that those who are considered rulers of the Gentiles lord it over them, and their great ones exercise authority over them. But it shall not be so among you.
Mark 10:42-43

One of the great lies in almost every generation is that God’s people will reach their unbelieving neighbors better if they look, sound, act, and live as much like them as possible. The New Testament doesn’t support that, nor does church history. Instead, history bears out what the Bible teaches—namely, that God’s people are always most effective in an alien culture when, both by their life and lifestyle, they are clearly counter-cultural (1 Peter 2:11-12).

Just prior to these words of Jesus, James and John, the “Sons of Thunder,” went to Jesus to ask a favor: they wanted places of honor in His kingdom (Mark 10:35-45). This desire, however, was not born of loyalty but of raw ambition, similar to that of the Roman rulers during that time, who sought self-promotion.

Jesus didn’t pull any punches in His response. His language was radical. The disciples were His followers, and they were to be different. They needed to understand that in God’s kingdom, the way up is actually down. Honor is found in giving it, not in receiving it. Greatness is displayed in serving, not in being served. The greatest example of this principle is Jesus Himself, who “did not count equality with God a thing to be grasped, but emptied himself, by taking the form of a servant, being born in the likeness of men. And being found in human form, he humbled himself by becoming obedient to the point of death, even death on a cross” (Philippians 2:6-8).

This is challenging, because we live in a culture that is preoccupied with self-esteem, self-aggrandizement, and self-made status. Yet if we profess to be Jesus’ followers, His words here remind us that we are not to be marked by the culture but by Him.

We must not diminish the force of Jesus’ words nor the scale of His challenge. But neither do we need to despair, for we can find encouragement in the fact that John eventually got it right. Near the end of his life, he wrote, “By this we know love, that he laid down his life for us, and we ought to lay down our lives for the brothers” (1 John 3:16). Hear this word of uncomfortable grace—“it shall not be so among you”—and be conformed to the image of Jesus, willing to lay down your rights and your reputation in service and love.

1So if there is any encouragement in Christ, any comfort from love, any participation in the Spirit, any affection and sympathy, 2complete my joy by being of the same mind, having the same love, being in full accord and of one mind. 3Do nothing from selfish ambition or conceit, but in humility count others more significant than yourselves. 4Let each of you look not only to his own interests, but also to the interests of others. 5Have this mind among yourselves, which is yours in Christ Jesus,1 6who, though he was in the form of God, did not count equality with God a thing to be grasped, 7but emptied himself, by taking the form of a servant,2 being born in the likeness of men. 8And being found in human form, he humbled himself by becoming obedient to the point of death, even death on a cross. 9Therefore God has highly exalted him and bestowed on him the name that is above every name, 10so that at the name of Jesus every knee should bow, in heaven and on earth and under the earth, 11and every tongue confess that Jesus Christ is Lord, to the glory of God the Father.