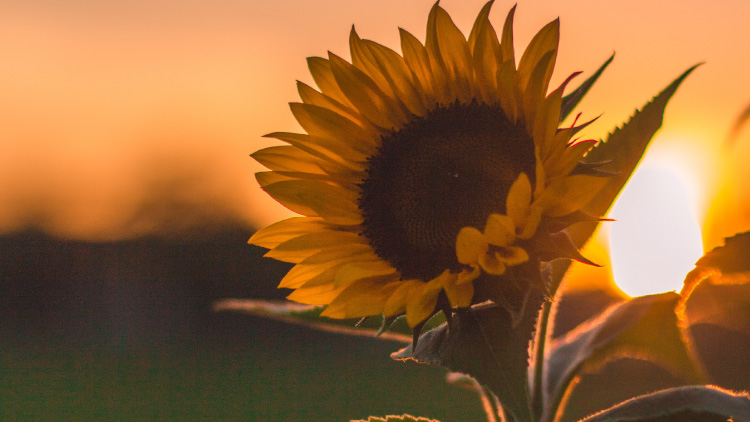 This God—his way is perfect; the word of the Lord proves true.
Psalm 18:30

God is never in a hurry. He’s never late. His timing is always perfect. Yet so many of us spend so much of our lives hurrying from place to place, anxious to make things happen when we think they should happen.

Haman woke up and hurried off to see the king about hanging Mordecai (Esther 6:4). When King Ahasuerus requested that he hurry with the king’s robes to exalt the person the king delighted to honor (v 10), it was no problem for Haman to do so, assuming that the honor was intended for himself. Later we see Haman hurrying once more—but this time it is to his house in shame (v 12), embarrassed at being ordered to honor his most hated enemy, Mordecai. He didn’t want anyone to see him. He covered his head, like an arrested criminal trying to shield himself from the gaze of the TV cameras. He was a picture of disappointment and pain.

Mordecai, however, was not in a hurry. He had been overlooked. His warning of an assassination plot had been significant, yet apparently nobody cared about it, not least the very king who was the beneficiary of what he had done. Four or five years had passed without any honor or recognition (Esther 6:3), and still Mordecai patiently and faithfully continued to do what was right. He trusted in God and His timing. He knew that “this God—his way is perfect.”

Derek Kidner writes that “‘all God’s delays are maturings, either of the time … or of the man.”[1] The psalmist says, “Before I was afflicted I went astray, but now I keep your word” (Psalm 119:67). Like the psalmist, our default is to just do our own thing and wander any way we want. But when God in His providence makes us wait longer than we might like or even brings disappointment, pain, and heartache into our lives, we are given the opportunity to pay attention to His words and to trust that His plan is unfolding perfectly.

We are called to believe that God’s way is perfect and His word is true—not just when His favor is evident but when the wheels are falling off and the good that we’ve done, which is deserving of honor and acclaim, is largely ignored. Do you believe that? Remember that even God’s ultimate plan of salvation did not require hurry: “For while we were still weak, at the right time Christ died for the ungodly” (Romans 5:6, emphasis added). God’s ways are perfect and His timing impeccable. Set aside your hurry, then, and give up your anxiety, learning instead to trust God to do His work at the right time.

5Trust in the Lord with all your heart,

and do not lean on your own understanding.

6In all your ways acknowledge him,

and he will make straight your paths.

7Be not wise in your own eyes;

fear the Lord, and turn away from evil.

8It will be healing to your flesh2

and refreshment3 to your bones.

9Honor the Lord with your wealth

and with the firstfruits of all your produce;

10then your barns will be filled with plenty,

and your vats will be bursting with wine.

11My son, do not despise the Lord's discipline

or be weary of his reproof,

12for the Lord reproves him whom he loves,

as a father the son in whom he delights.