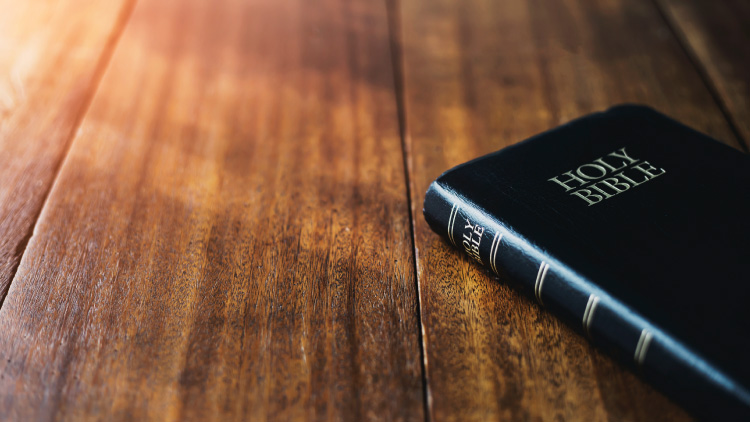 The Mirror of God’s Word

For if anyone is a hearer of the word and not a doer, he is like a man who looks intently at his natural face in a mirror. For he looks at himself and goes away and at once forgets what he was like.
James 1:23-24

It’s possible to be charmed by God’s word without being changed by it.

The Bible gives us several accounts of those who listened carefully to the good news yet who remained unchanged (see, for example, Acts 19:9; Mark 6:20). How do we ensure that we avoid such a response when we open up the Bible and read its words?

We need to be clear that reading God’s word is in and of itself not sufficient. To merely hear what God says is, James says, to be like a man who looks in a mirror and then does nothing about what he has seen. Seemingly, there are two ways that we forget what we have seen in the mirror of Scripture. One is by taking a superficial glance—looking in the mirror and immediately forgetting because we have not thoroughly considered what we have seen. When listening becomes its own end, then any benefit that may be gained is inevitably imperfect and short-lived. Casual observance does not lead to careful obedience, and lasting change cannot occur when we fool ourselves into thinking otherwise.

There is also purposeful forgetting—trying to deny or distract ourselves from the implications of the truth. One New Testament commentator writes that if a man “does see glimpses on his countenance of the ravages being wrought by sin, sickness, anxiety, or the inevitable passage of time, his instinct is to banish such a vision quickly from his memory. He turns at once to other things.”[1] We gain a clear indication of what is going on in our hearts and minds when we desire to immediately forget—through use of excuse, caveat, or in simply refusing to think—what we have seen in the Bible because it has confronted us, challenged us, and called us to change.

There is great danger when we listen to the word superficially or with purposeful forgetfulness. The more we sit under the instruction of the Bible without being changed by it, the less likely the possibility of such change becomes. We grow hardened to the truth and more and more impervious to its transforming power.

The next time you sit under the tutelage of the Bible, then, consciously and prayerfully set aside any tendency toward casual observance or distraction. Instead, allow a holy awe to settle over you as you consider the significance of what you have heard and seen in God’s word. Take a minute or two to contemplate it so that you do not forget what you have experienced, and then allow yourself, by God’s enabling, to be transformed by the truth, doing what it says.

25My soul clings to the dust;

give me life according to your word!

26When I told of my ways, you answered me;

teach me your statutes!

27Make me understand the way of your precepts,

and I will meditate on your wondrous works.

28My soul melts away for sorrow;

strengthen me according to your word!

29Put false ways far from me

and graciously teach me your law!

30I have chosen the way of faithfulness;

I set your rules before me.

31I cling to your testimonies, O Lord;

let me not be put to shame!

32I will run in the way of your commandments

when you enlarge my heart!5