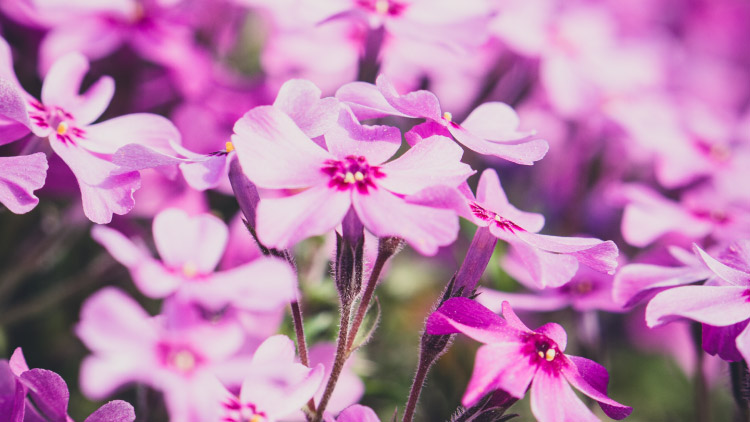 The Hope of the Righteous

The hope of the righteous brings joy, but the expectation of the wicked will perish.
Proverbs 10:28

There’s a prevailing notion in contemporary Western culture that death is the great equalizer—that no matter what you’ve believed or what you’ve done or haven’t done, it will all be evened out when we die. The Bible says that this is not the case—that it is the righteous alone who can look forward to discovering that in God’s “presence there is fullness of joy” and that at His “right hand are pleasures forevermore” (Psalm 16:11).

In the book of Esther, we can see the contrast between the hope of the righteous and the expectation of the wicked. Following counsel from his wife and friends, Haman decided to build a gallows that could hang the man who annoyed him most, Mordecai (Esther 5:14). The next day, however, Haman went back to his wife and that same group of friends and told them how the king had made him lead Mordecai through the streets to honor him. His confidants quickly went from coming up with an idea that pleased Haman to offering these sobering words: “If Mordecai, before whom you have begun to fall, is of the Jewish people, you will not overcome him but will surely fall before him” (6:13). While Haman had expected to be exalted and to see his enemy defeated, his friends seemed to recognize that his wicked plans were failing and that God’s purposes would be fulfilled for His people.

In the night between these conversations, Mordecai was presumably asleep. The threat of death was hanging over his head—but he was blissfully ignorant of his probable doom. Yet even if he had known what Haman had planned for him, Mordecai still had no means of intervening to save himself. His only hope was the providence of God—and that hope alone would have been enough to bring him peace.

It turned out that, in the event, Haman had to unwillingly declare Mordecai’s honor. He wasn’t happy about it. Similarly, the Bible says that on the day of Christ’s return, when every knee will bow before Jesus Christ and declare Him to be Lord (Philippians 2:10-11), some will bow unwillingly while others will bow rejoicing. In other words, as with Haman, “the expectation of the wicked will perish,” but “the hope of the righteous” will carry on for all eternity.

If you have trusted in Christ and received His righteousness as your own, you can bow before Him with great joy as your Savior and friend, as well as your Lord. With this hope, you have every reason to rest peacefully, for you can joyfully look forward—even through tears, pain, disappointment, and regret—to being in God’s presence forevermore.

32Two others, who were criminals, were led away to be put to death with him. 33And when they came to the place that is called The Skull, there they crucified him, and the criminals, one on his right and one on his left. 34And Jesus said, “Father, forgive them, for they know not what they do.”2 And they cast lots to divide his garments. 35And the people stood by, watching, but the rulers scoffed at him, saying, “He saved others; let him save himself, if he is the Christ of God, his Chosen One!” 36The soldiers also mocked him, coming up and offering him sour wine 37and saying, “If you are the King of the Jews, save yourself!” 38There was also an inscription over him,3 “This is the King of the Jews.”

39One of the criminals who were hanged railed at him,4 saying, “Are you not the Christ? Save yourself and us!” 40But the other rebuked him, saying, “Do you not fear God, since you are under the same sentence of condemnation? 41And we indeed justly, for we are receiving the due reward of our deeds; but this man has done nothing wrong.” 42And he said, “Jesus, remember me when you come into your kingdom.” 43And he said to him, “Truly, I say to you, today you will be with me in Paradise.”

Footnotes
2 23:34 Some manuscripts omit the sentence And Jesus . . . what they do
3 23:38 Some manuscripts add in letters of Greek and Latin and Hebrew
4 23:39 Or blasphemed him
Topics: Hope Justice Sovereignty of God