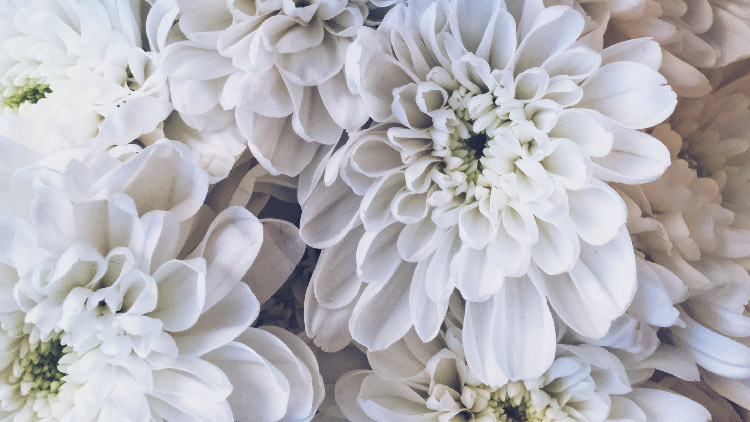 As they were talking about these things, Jesus himself stood among them, and said to them, “Peace to you!”
Luke 24:36

Jesus’ death left His disciples in a state of shock and defeat. Death had won. Then, when conflicting reports arose concerning His post-resurrection appearances, confusion reigned, and it became obvious that only one thing would settle the matter: if Jesus would appear and reveal Himself. And that is exactly what took place!

It was while the disciples “were talking about these things”—about Jesus’ death and resurrection—that “Jesus himself stood among them.” You can imagine the disciples in full flow, debating with one another as to the whereabouts of their Master. Then, in the middle of their discussion, suddenly Jesus was part of the discussion! His appearance was so dramatic, in fact, that the disciples “were startled and frightened and thought they saw a spirit” (Luke 24:37).

Jesus’ appearance provided His disciples with more than just the physical proof of His bodily resurrection. It also testified to what awaits all believers in eternity—namely, a glorified body. He rose from the dead with a transformed body that would never die again—indeed, which cannot die again. Over His body, death is now impotent—and as Paul later wrote, “So is it with the resurrection of the dead” (1 Corinthians 15:42). When we die in Christ, we will never die again, “for as in Adam all die, so also in Christ shall all be made alive. But each in his own order: Christ the firstfruits, then at his coming those who belong to Christ” (v 22-23). Our bodies, which are perishable now, will be raised imperishable (v 42). No longer will we be subject to disease, decay, and death. Furthermore, our present physical bodies, which are “sown in dishonor” and “weakness,” will be “raised in glory” and “power” (v 43). We will be free from every selfish, passionate desire of the flesh and will no longer be subject to its weaknesses and limitations.

The resurrected Lord Jesus didn’t only conquer sin and death in His own body; He conquered the power of sin and death in our bodies too. One day we shall look in the mirror and see nothing to make us feel sad, or sorry, or scared. So today, no matter how frail your body or sinful your flesh, press on, fixing your eyes on what lies ahead, for “our citizenship is in heaven, and from it we await a Savior, the Lord Jesus Christ, who will transform our lowly body to be like his glorious body, by the power that enables him even to subject all things to himself” (Philippians 3:20-21). What a hope! What an inheritance!

42So is it with the resurrection of the dead. What is sown is perishable; what is raised is imperishable. 43It is sown in dishonor; it is raised in glory. It is sown in weakness; it is raised in power. 44It is sown a natural body; it is raised a spiritual body. If there is a natural body, there is also a spiritual body. 45Thus it is written, “The first man Adam became a living being”;5 the last Adam became a life-giving spirit. 46But it is not the spiritual that is first but the natural, and then the spiritual. 47The first man was from the earth, a man of dust; the second man is from heaven. 48As was the man of dust, so also are those who are of the dust, and as is the man of heaven, so also are those who are of heaven. 49Just as we have borne the image of the man of dust, we shall6 also bear the image of the man of heaven.