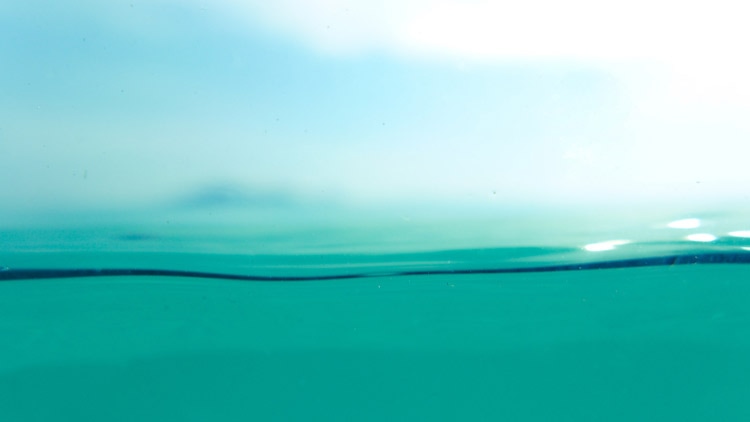 You Shall Be Clean

Elisha sent a messenger to him, saying, “Go and wash in the Jordan seven times, and your flesh shall be restored, and you shall be clean.” But Naaman was angry and went away.
2 Kings 5:10-11

Even a brief reading of history and sociology reveals humanity’s inability to fix our broken world. Not so long ago, we were told that people did bad things because they were poor; if we dealt with the material need, then we would see better behavior. Now, in some of the world’s most affluent countries, some sociologists explain that greed, corruption, and murder are the result of having too much. Experts and world leaders stand before these external forces in bewilderment, looking for answers in all the wrong places.

Naaman had a condition that made him unhappy and was downright ugly to deal with. He had the resources to try any cure he wanted, and he presumably was prepared to go to any length. The problem was that he was looking in the wrong places. His status, wealth, and royal connections did not produce the remedy he desired, and in going to the king of Israel for relief, his request brought dismay; the king tore his clothes because he knew he could not help (2 Kings 5:7).

The king’s response was the same kind of reaction that many of our world leaders likely have as they travel the globe, seeking to do what they can in public service. Surely in the watches of the night, they must feel like tearing their clothes and saying, “How can I deal with this and make a difference? How can we bring peace? How can we bring a cure?”

What the king could not do, though, God’s prophet could. But the cure sounded offensive to the leper! Naaman was looking for something grand—something that would fit his lofty status and leave him with a bolstered sense of self-importance. He thought the cure should be less simple or more impressive. He regarded Elisha’s remedy as humiliating and ridiculous.

While actual leprosy has been largely eradicated, we all still live with that ugly, terminal condition called sin. Yet many are no more ready to listen to the cure than Naaman was. The message of Christ crucified as the only and sufficient remedy for our sin was “a stumbling block to Jews and folly to Gentiles” (1 Corinthians 1:23), and it is still those things to many today. Even believers are not immune to the temptation to think that when it comes to a cure for sin, we must do something.

We need daily to open our eyes to the remedy we need and to stoop down in humility, as Naaman eventually did (2 Kings 5:14). For it is the person who does that who can know that the words “You shall be clean” are a thing of the past, and who can rejoice that Jesus sees them and says, “You are clean” (John 13:10-11; 15:3). Do not look in the mirror and think that the cure is found in who you are or what you do; instead, look through the window of faith, see the cross, and know that He did it all.

Footnotes
1 5:1 Leprosy was a term for several skin diseases; see Leviticus 13
2 5:5 A talent was about 75 pounds or 34 kilograms; a shekel was about 2/5 ounce or 11 grams
3 5:12 Or Amana
Topics: Effects of Sin Healing Imputed Righteousness Salvation