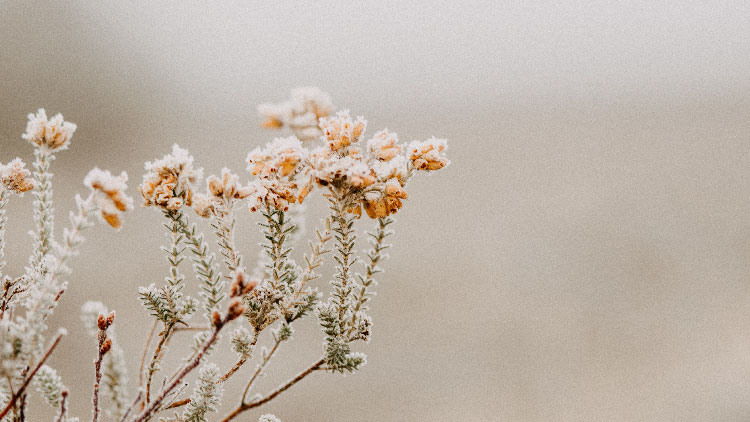 Your Key to Usefulness

Consider your calling, brothers: not many of you were wise according to worldly standards, not many were powerful, not many were of noble birth.
1 Corinthians 1:26

The British sitcom Dad’s Army depicted a ragtag group of characters, exempt from conscription because of age and other factors, assembled on the home front during World War II. This unlikely group was preparing to repel a German invasion armed with some old rifles and a variety of broomsticks and bits and pieces. Somehow, this was supposed to give a sense of confidence to their community.

Like the characters in Dad’s Army, the believers in Corinth, Smyrna, and Philadelphia looked a lot like ragtag groups. If these early Christians were known for anything by those around them, it was for their poverty, for their weakness, and for their suffering at the hands of the authorities (Revelation 2:9; 3:8).

We might tend to think that people or places like this have little prospect of doing anything significant for God. Certainly, that’s what the Corinthian church was tempted to think as they sought worldly wisdom and power. But that’s because we often think far too little of God. He is not looking for the strong, powerful, and mighty, as if He needs them on His side in order to set forward His purposes in the world. No, the reverse is the case: He is looking for the weak ones, so that through them He may demonstrate His strength.

As in Smyrna, Philadelphia, and Corinth, and throughout the world, God has chosen deliberately “what is foolish in the world to shame the wise” and “what is weak in the world to shame the strong” (1 Corinthians 1:27). And He has given us a message which seems to be total foolishness (v 18), so that when people are gripped and changed by it, their faith will rest not on the persuasive arguments or inspiring eloquence of a man or woman but on the very power of God.

We’re often tempted to try to make out that we’re better than we really are, thinking that if we could just present a good front, then people would be impressed and drawn to listen to the message we carry. But what we should seek more than anything is for people to be drawn to Christ—and nothing exalts and magnifies Christ quite like our testimony that God’s grace is sufficient and His “power is made perfect in weakness” (2 Corinthians 12:9).

If you are all too aware of your flaws, shortcomings, or weaknesses, then you are ready to rejoice with the apostle Paul, who wrote, “Therefore I will boast all the more gladly of my weaknesses, so that the power of Christ may rest upon me. For the sake of Christ, then, I am content with weaknesses, insults, hardships, persecutions, and calamities. For when I am weak, then I am strong” (2 Corinthians 12:9-10). Have you considered the possibility that your personal weaknesses may be the very key to your usefulness in God’s hand? He does not need your strength, and He can work with your weakness.

1After this Paul1 left Athens and went to Corinth. 2And he found a Jew named Aquila, a native of Pontus, recently come from Italy with his wife Priscilla, because Claudius had commanded all the Jews to leave Rome. And he went to see them, 3and because he was of the same trade he stayed with them and worked, for they were tentmakers by trade. 4And he reasoned in the synagogue every Sabbath, and tried to persuade Jews and Greeks.

5When Silas and Timothy arrived from Macedonia, Paul was occupied with the word, testifying to the Jews that the Christ was Jesus. 6And when they opposed and reviled him, he shook out his garments and said to them, “Your blood be on your own heads! I am innocent. From now on I will go to the Gentiles.” 7And he left there and went to the house of a man named Titius Justus, a worshiper of God. His house was next door to the synagogue. 8Crispus, the ruler of the synagogue, believed in the Lord, together with his entire household. And many of the Corinthians hearing Paul believed and were baptized. 9And the Lord said to Paul one night in a vision, “Do not be afraid, but go on speaking and do not be silent, 10for I am with you, and no one will attack you to harm you, for I have many in this city who are my people.” 11And he stayed a year and six months, teaching the word of God among them.