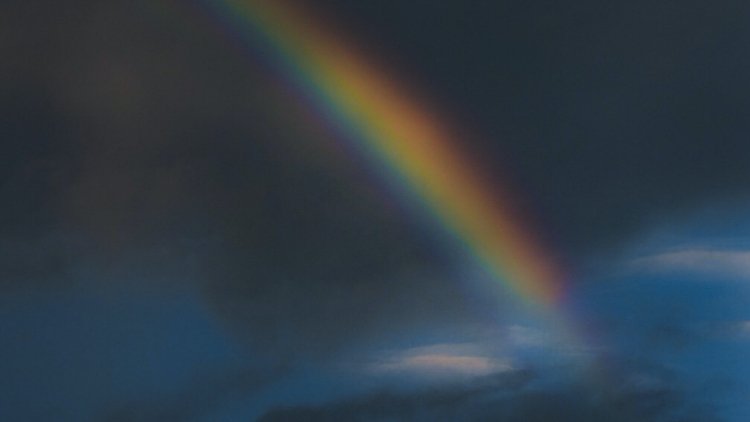 Bringing Out the Best in People

Then Esther spoke to Hathach and commanded him to go to Mordecai and say, “All the king’s servants and the people of the king’s provinces know that if any man or woman goes to the king inside the inner court without being called, there is but one law—to be put to death, except the one to whom the king holds out the golden scepter so that he may live. But as for me, I have not been called to come in to the king these thirty days.”
Esther 4:10-11

Mordecai had made a big request of Esther: “to go to the king to beg his favor and plead with him on behalf of her people” (Esther 4:8). Esther basically responded, That’s easy for you to say! You’re not the one doing this! Many of us respond similarly when there is some great drama before us, adventure awaiting us, or challenge confronting us. We tend to put on the brakes and insist, “Let’s not get carried away. Let’s use our minds and be sensible.”

It was risky for Esther to do what Mordecai was asking of her. The likelihood of Esther losing her head was significant. The only chance of pulling off such a scheme was if the king indicated his approval by holding out his golden scepter—and Esther was not hopeful. She didn’t feel she had special access or leverage to go in uninvited, as she had recently slipped down the list of the king’s desirables.

Esther recognized that Mordecai and the Jewish people had a major problem, but, at least at first, she didn’t see herself included in that problem. She was not going to play the beauty card or the queen card. Frankly, she didn’t want to play any card. The cost of getting involved was too great.

We can be encouraged by the faintheartedness of Esther. When the word of Haman’s plot reached her, she was not enthusiastic about taking the initiative on behalf of God’s people. If we’re honest, we see our own hearts in her response. Most of us are reluctant to step up and to put our reputations or comforts or incomes (let alone our lives) in jeopardy for the living God and for His people. We tend to echo Esther’s instinctive reaction: “I’m not doing that. I’m not going there.”

Nevertheless, God didn’t set Esther aside. Esther would go to the king, and Esther would be the means by which God’s people would be saved. God brings the best out of people in order to achieve His purposes, even when we say no at the outset. It’s remarkable! Be encouraged, then, to go and do what you know God is asking of you, even when—indeed, especially when—you feel fainthearted.

4And while staying1 with them he ordered them not to depart from Jerusalem, but to wait for the promise of the Father, which, he said, “you heard from me; 5for John baptized with water, but you will be baptized with2 the Holy Spirit not many days from now.”

6So when they had come together, they asked him, “Lord, will you at this time restore the kingdom to Israel?” 7He said to them, “It is not for you to know times or seasons that the Father has fixed by his own authority. 8But you will receive power when the Holy Spirit has come upon you, and you will be my witnesses in Jerusalem and in all Judea and Samaria, and to the end of the earth.” 9And when he had said these things, as they were looking on, he was lifted up, and a cloud took him out of their sight. 10And while they were gazing into heaven as he went, behold, two men stood by them in white robes, 11and said, “Men of Galilee, why do you stand looking into heaven? This Jesus, who was taken up from you into heaven, will come in the same way as you saw him go into heaven.”

Footnotes
1 1:4 Or eating
2 1:5 Or in
Topics: Providence of God Sovereignty of God Trusting God