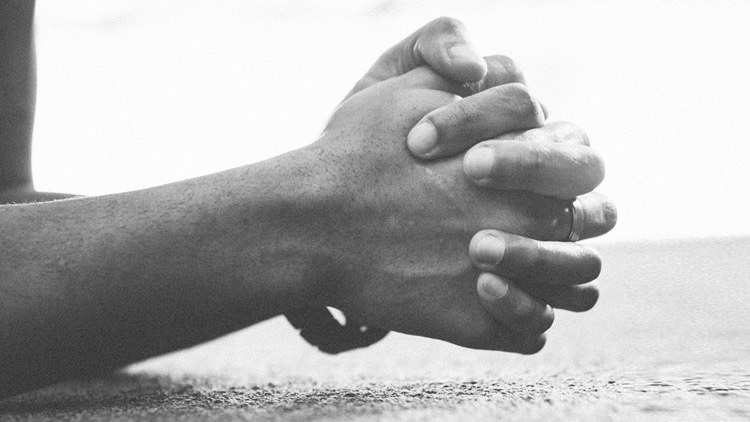 A Reminder About Repentance

The people of Nineveh believed God. They called for a fast and put on sackcloth, from the greatest of them to the least of them. The word reached the king of Nineveh, and he arose from his throne, removed his robe, covered himself with sackcloth, and sat in ashes.
Jonah 3:5-6

Can you imagine your president or prime minister making a national broadcast in which they call for the nation to give up their violent deeds, turn away from the evil that they have embraced, and seek God’s mercy so that He might come and save them from His judgment? This is essentially what happened in Nineveh, before Jonah’s very eyes.

It’s quite remarkable that the Ninevites believed God as quickly and as completely as they did. As they listened to Jonah’s warning of coming judgment, their reaction was widespread and heartfelt, as evidenced by their garments of penitence. And this public response was more than matched by the royal response. The king changed his garments, replacing his royal robes with sackcloth; he changed his place, exchanging his throne for a seat in the dust; and he changed his tune, issuing a proclamation of repentance.

This stands in contrast to many people of Jesus’ day, and perhaps our own. As Jesus Himself taught, the Ninevites “repented at the preaching of Jonah,” whereas countless people He spoke to refused to recognize that “something greater than Jonah”—namely, Christ—was now proclaimed (Luke 11:32). They rejected what the Ninevite king had grasped when he said, “Let everyone turn from his evil way … Who knows? God may turn and relent and turn from his fierce anger, so that we may not perish” (Jonah 3:8-9). He recognized that the Ninevites’ repentance did not necessarily mean that God would be forbearing in His reaction. He was still uncertain about whether their turning would be accompanied by a divine turning.

It’s a reminder to us of this: even the repentant have no case to argue for God’s acceptance. They remain solely dependent on God’s grace. Repentance is necessary for forgiveness, but it does not earn it. Like the Prodigal Son, the person with a genuinely repentant heart says, “Father, I have sinned against heaven and before you. I am no longer worthy to be called your son” (Luke 15:18-19). Repentance begins with acknowledging that we are truly deserving of God’s judgment and with declaring our desperate need for His mercy.

Because “something greater than Jonah” is now here, we can know and declare that repentance will always be met by forgiveness, for “everyone who calls on the name of the Lord will be saved” (Romans 10:13). But we should learn from this pagan king that we do not manipulate God’s hand by our repentance or obedience, and that true repentance is not skin deep but heartfelt, always involving a change of attitude and of behavior. This is a lesson we must heed every day of our Christian lives—for, as Martin Luther said, “When our Lord and Master Jesus Christ said, ‘Repent,’ he intended that the entire life of believers should be repentance.”[1]

29When the crowds were increasing, he began to say, “This generation is an evil generation. It seeks for a sign, but no sign will be given to it except the sign of Jonah. 30For as Jonah became a sign to the people of Nineveh, so will the Son of Man be to this generation. 31The queen of the South will rise up at the judgment with the men of this generation and condemn them, for she came from the ends of the earth to hear the wisdom of Solomon, and behold, something greater than Solomon is here. 32The men of Nineveh will rise up at the judgment with this generation and condemn it, for they repented at the preaching of Jonah, and behold, something greater than Jonah is here.