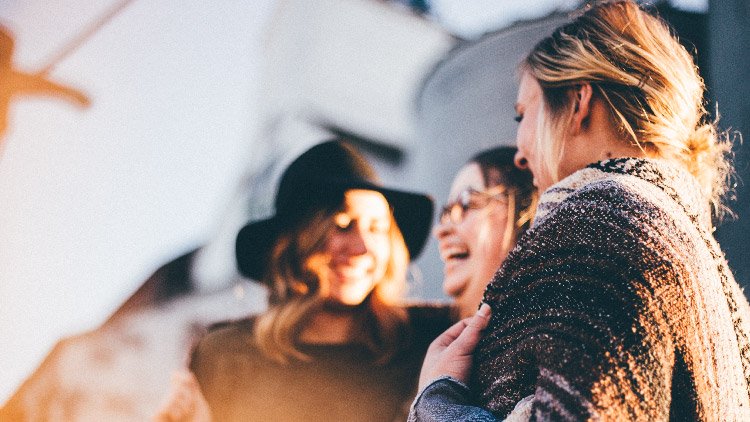 I hope in the Lord Jesus to send Timothy to you soon, so that I too may be cheered by news of you. For I have no one like him … I have thought it necessary to send to you Epaphroditus my brother and fellow worker and fellow soldier, and your messenger and minister to my need.
Philippians 2:19-20, Philippians 2:25

Do you have someone you would call in a moment of crisis? What qualities make him or her suited for such a responsibility? More than likely, the person you’d decide to call is someone whom you trust, and someone who you know would drop whatever he or she was doing to come to your aid. Such men and women are true friends.

When Paul found himself in need of help, stuck in a Roman jail cell, he knew what friends he could call: Timothy and Epaphroditus. He mentions them by name in Philippians 2 and describes them as beloved co-laborers in Christ. Yet what is most helpful for us to see is not merely that Paul had such trustworthy companions but why they were so.

First, these were men of action. Paul had “no one like” Timothy and said that his “proven worth” was known to all because “he has served with me in the gospel” (Philippians 2:22). Likewise, Epaphroditus was a “fellow worker and fellow soldier,” a man who “nearly died for the work of Christ, risking his life” in ministry (v 30). These men embodied Christian action. They weren’t merely names on a membership list or numbers on a chart. They were putting their faith to work and showing their worth to the faith. When Paul needed to send someone to Philippi, he knew they would act.

They were also men of availability—not in the sense that they simply kept their calendars clear but in that they were ready to do what was needed, when it was needed. These were not small commitments that Paul asked them to make! But he knew that their dedication to Christ was such that when he called, they would be available.

Could you be described in these ways? When there are ministry needs around you, are you known to be a man or woman of action and availability? It doesn’t necessarily, or often, look like signing up for something so dramatic as that which Paul sent his friends to do. The point isn’t to serve in grand ways. The Lord doesn’t need your labors. But when you commit to acting in His name and being available for His causes, He may be pleased to use you for the good of His people.

Simple, small acts can be significant. What if you determined to pick up the phone twice a week to call a fellow church member and encourage them? What if you regularly visited someone to pray with them? There is no better friend than the one who points others to Jesus. Be sure to surround yourself with those kinds of friends, and work to be such a friend yourself.

6Faithful are the wounds of a friend;

profuse are the kisses of an enemy.

7One who is full loathes honey,

but to one who is hungry everything bitter is sweet.

is a man who strays from his home.

and the sweetness of a friend comes from his earnest counsel.1

Footnotes
1 27:9 Or and so does the sweetness of a friend that comes from his earnest counsel
Topics: Fellowship Friendship