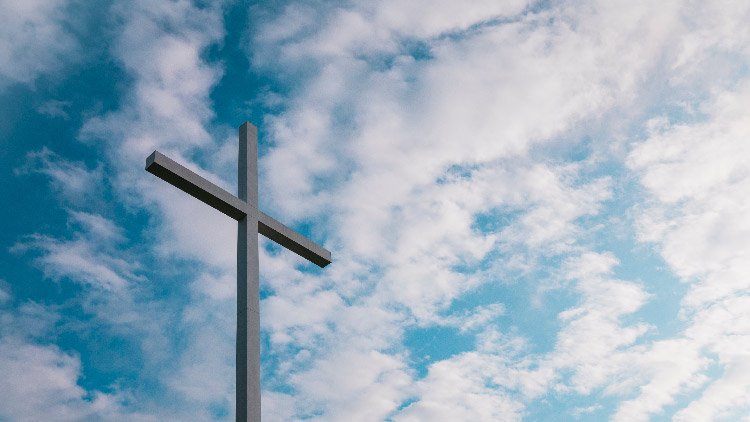 Where to Turn When Your Thoughts Go Dark

Then David said in his heart, “Now I shall perish one day by the hand of Saul. There is nothing better for me than that I should escape to the land of the Philistines. Then Saul will despair of seeking me any longer within the borders of Israel, and I shall escape out of his hand.”
1 Samuel 27:1

Sometimes our thoughts are our greatest enemy.

However difficult his circumstance, David had always placed his confidence in God. Indeed, in the final conversation that ever took place between King Saul and David, David declared to Saul that although he didn’t know what would happen, he knew that God would deliver him from his troubles (1 Samuel 26:23-24). David had good reason for such confidence: deliverance had been a theme throughout his life. Whether it was from the lion, the bear, or the Philistine giant (1 Samuel 17:37), or, later, from Saul’s murderous pursuit of him, David was quick to attest to God’s rescue.

It is surprising, then, that having just avowed his commitment to the delivering hand of God, David then convinced himself in his heart that Saul would eventually kill him. Rather than reflecting on God’s goodness and faithfulness, he allowed his thoughts to go to dark places. His confidence gave way to depression and his faith gave way to fear, and so he went to seek security in the company of the enemy (1 Samuel 27:2)—a decision that would lead to a mess of deceit and difficulty (v 8-11).

Our thoughts really matter; they give rise to our actions. An old saying reminds us of this principle: Sow a thought, reap an action. Sow an action, reap a habit. Sow a habit, reap a character. Sow a character, reap a destiny.

You may be able to look back on chapters in your own life when, like David, you began to talk nonsense to yourself, made foolish choices, and found yourself trapped. You may be in that place right now, struggling to stop your thoughts spiraling downwards and leading you into a course of action that you know, deep down, is unwise or wrong. David didn’t just need saving from threats to his life; he needed saving from himself—and so do you and I. But the good news is that we can’t exhaust God’s kindness and mercy, even if our thoughts have gone in the wrong direction and even if our actions have taken us off course. As God rescued David, so He has rescued us through the cross of Christ. When you find your thoughts turning to dark places, then, remind yourself of God’s goodness, deliverance, and faithfulness, and let that shape your heart’s response to the difficulties you face, and shape the course you take as you navigate them.

7Do not be deceived: God is not mocked, for whatever one sows, that will he also reap. 8For the one who sows to his own flesh will from the flesh reap corruption, but the one who sows to the Spirit will from the Spirit reap eternal life. 9And let us not grow weary of doing good, for in due season we will reap, if we do not give up. 10So then, as we have opportunity, let us do good to everyone, and especially to those who are of the household of faith.