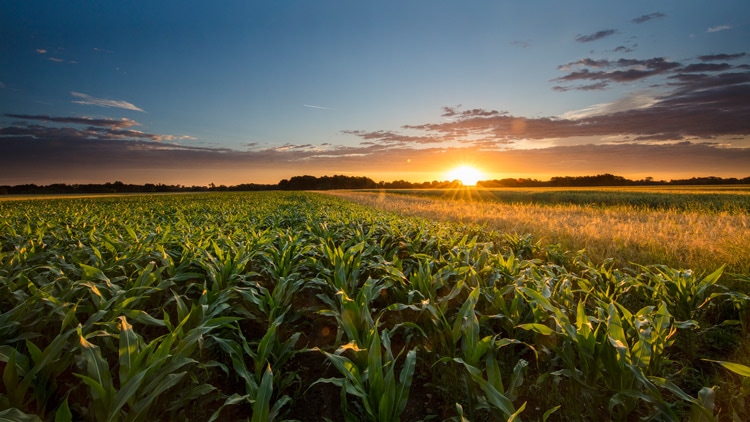 Moses said to all the congregation of the people of Israel, “This is the thing that the Lord has commanded. Take from among you a contribution to the Lord. Whoever is of a generous heart, let him bring the Lord’s contribution.”
Exodus 35:4-5

God’s people give thankfully in response to His grace.

Or at least, we should do. But often our reasons for giving are very different ones. Many see giving as something they must do or ought to do, perhaps because of their social position or the perceptions of others. Some give in response to a measure of guilt, attempting to make amends for their bad deeds. Others give out of fear, thinking, “I’d better give, or God won’t want to bless me.”

But the principle of giving which runs throughout the Bible is very different.

In the wilderness, as the Israelites prepared to construct the tabernacle for the Lord, Moses began a collection for the work. His request wasn’t heavy-handed or manipulative; he simply told the people that the Lord was willing to receive from all who were willing to give, and every generous heart brought an offering. They not only gave from what they had, but they also gave on the basis of who they were and the abilities that God had given them, from building and cloth-making to craftsmanship and artistry.

Many gave, and they gave overwhelmingly. As a result, Moses had to issue a second directive, sending word throughout the camp: “Let no man or woman do anything more for the contribution for the sanctuary” (Exodus 36:6). They knew that God had given them everything they had. Fueled by the immensity of God’s goodness, they overflowed in generosity—to the extent that Moses had to tell them to stop!

The Lord needs nothing, yet He is willing to receive from those who, by His grace, are the beneficiaries of His many gifts. God doesn’t administer His grace in percentages; He lavishes it—and out of the abundance of His heart, in Jesus, He has given to His people one blessing after another. When we, the recipients of His grace, give of our time, money, talents, or anything else abundantly and thankfully, God is glorified.

God’s desire for generous hearts never wanes. He has a plan for saving people through the work of His Son, and He yearns for followers who are willing to join in gospel work through giving. It is grace, and grace alone, that moves a person to give both sacrificially and cheerfully. If your giving—of your time, your talents, or your money—is limited or grudging, reflect on the grace of God in lavishing so much upon you, not least in the Lord Jesus. Be stirred by His grace, and you’ll find you abound with thankfulness that overflows in generosity, bringing glory and praise to God.