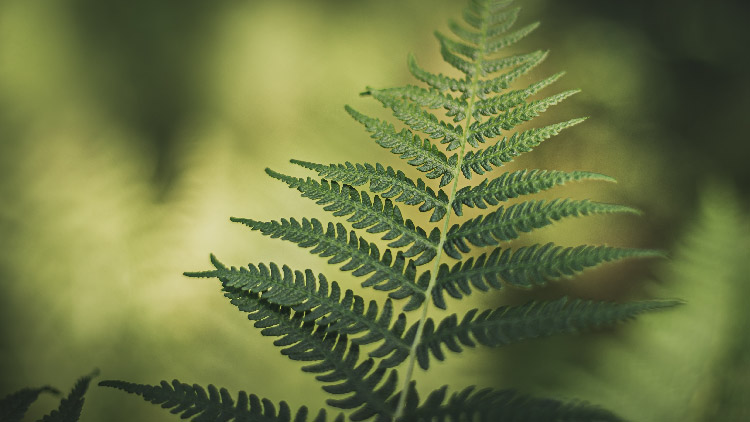 Devoted to God’s Will

Then Esther told them to reply to Mordecai, “Go, gather all the Jews to be found in Susa, and hold a fast on my behalf, and do not eat or drink for three days, night or day. I and my young women will also fast as you do. Then I will go to the king, though it is against the law, and if I perish, I perish.”
Esther 4:15-16

Only once we are unafraid to die are we free to live.

Up until this point in the book of Esther, Mordecai has been sending the instructions and Esther has mainly been responding. But now Esther decides what she must do. She moves from being passive to being active—and she does so with absolute, resolute commitment. She will go and speak to the king on behalf of her people.

Though she would approach him alone, the queen’s endeavor was not going to be a solo effort. Her Jewish community would fast with her on her behalf; they were in this together. The fast was one not of mourning but of declaring their desperate need for God’s intervention. Esther recognized that she had to do something, but she didn’t want to go to the king haphazardly, hoping to stumble into his presence based on her looks or what she had meant to him. She wanted to go to the king only on the strength of who God is and what He wanted.

Esther’s devotion to God’s will was evident, and striking: “If I perish, I perish.” She was committed to go to the king even though it was against the law and might well result in her death (Esther 4:10-11). While risk was involved, she understood that the demand of God supersedes all other considerations. She knew she must do all she could to act for the good of God’s people—and so she was willing to put her life at risk.

Common sense would have told Esther to play it safe—to keep quiet and hope that perhaps the king would invite her into his presence. But common sense and believing faith are not always in accord with one another. After all, common sense would argue that the worst thing that can possibly happen to our life is for us to lose it, while believing faith views death as “gain” and “far better,” for it is a departure to be with Christ (Philippians 1:21, 23).

Esther was willing to die to do what was needed. She had decided that it was better to perish obediently than to live disobediently. Only when we get to the point in our own spiritual journeys where we can sincerely say, “If I die, I die,” can we go on living for God. The risk may be great, but the reward is infinitely greater. Today, ask God to orient your heart so that you can declare with the psalmist, “A day in your courts is better than a thousand elsewhere. I would rather be a doorkeeper in the house of my God than dwell in the tents of wickedness” (Psalm 84:10). If that is your perspective, you will find courage and obedience come far more easily, and joyfully.

Esther Agrees to Help the Jews

1When Mordecai learned all that had been done, Mordecai tore his clothes and put on sackcloth and ashes, and went out into the midst of the city, and he cried out with a loud and bitter cry. 2He went up to the entrance of the king's gate, for no one was allowed to enter the king's gate clothed in sackcloth. 3And in every province, wherever the king's command and his decree reached, there was great mourning among the Jews, with fasting and weeping and lamenting, and many of them lay in sackcloth and ashes.

4When Esther's young women and her eunuchs came and told her, the queen was deeply distressed. She sent garments to clothe Mordecai, so that he might take off his sackcloth, but he would not accept them. 5Then Esther called for Hathach, one of the king's eunuchs, who had been appointed to attend her, and ordered him to go to Mordecai to learn what this was and why it was. 6Hathach went out to Mordecai in the open square of the city in front of the king's gate, 7and Mordecai told him all that had happened to him, and the exact sum of money that Haman had promised to pay into the king's treasuries for the destruction of the Jews. 8Mordecai also gave him a copy of the written decree issued in Susa for their destruction, that he might show it to Esther and explain it to her and command her to go to the king to beg his favor and plead with him on behalf of her people. 9And Hathach went and told Esther what Mordecai had said. 10Then Esther spoke to Hathach and commanded him to go to Mordecai and say, 11“All the king's servants and the people of the king's provinces know that if any man or woman goes to the king inside the inner court without being called, there is but one law—to be put to death, except the one to whom the king holds out the golden scepter so that he may live. But as for me, I have not been called to come in to the king these thirty days.”

12And they told Mordecai what Esther had said. 13Then Mordecai told them to reply to Esther, “Do not think to yourself that in the king's palace you will escape any more than all the other Jews. 14For if you keep silent at this time, relief and deliverance will rise for the Jews from another place, but you and your father's house will perish. And who knows whether you have not come to the kingdom for such a time as this?” 15Then Esther told them to reply to Mordecai, 16“Go, gather all the Jews to be found in Susa, and hold a fast on my behalf, and do not eat or drink for three days, night or day. I and my young women will also fast as you do. Then I will go to the king, though it is against the law, and if I perish, I perish.”