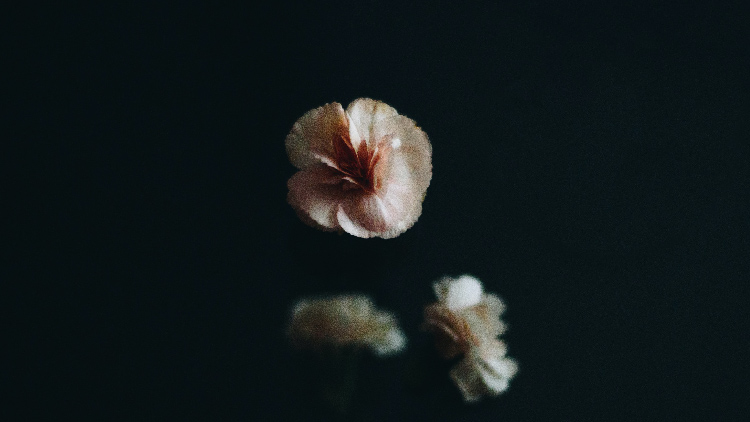 Haman went out that day joyful and glad of heart. But when Haman saw Mordecai in the king’s gate, that he neither rose nor trembled before him, he was filled with wrath against Mordecai.
Esther 5:9

Haman was the archetypal egomaniac. He surrounded himself with those who would listen to his incessant talking about himself and who would sycophantically acknowledge his significance and greatness. He lived with the mistaken notion that he was the center of the universe. Haman would fit perfectly in contemporary Western culture, where social-media feeds and news outlets are often littered with stories of those who apparently have done little of true significance but who live for, and expect, attention and recognition. (Of course, our hearts are not much different in their proud desire for praise. The difference is often not that we are more godly but that we lack the opportunity to showcase ourselves.)

So it was that after Haman attended the exclusive banquet put on by Queen Esther, he left “joyful and glad of heart” at the elevated position in the kingdom that had seen him invited as the honored guest. Yet all the enjoyment, prestige, and accolades were insufficient to prevent him from becoming entirely destabilized by the fact that Mordecai did not stand when Haman passed by. His joy was so brittle that this one apparent slight caused wrath to consume him.

Pride does that to a person. Nothing can ever satisfy. For the proud person there is always another promotion, another award, another dollar to aim for—something else beyond their reach. King Solomon writes of such a person, “Do you see a man who is wise in his own eyes? There is more hope for a fool than for him” (Proverbs 26:12). This was true in Haman’s life. It was pride that drove him to plot murder—even a massacre. It was pride that meant he could not enjoy what he had but could only be angry at what he did not have.

We may shake our heads at Haman’s pride. But then we read in God’s word of how Jesus, God Himself, “emptied himself, by taking the form of a servant, being born in the likeness of men. And being found in human form, he humbled himself by becoming obedient to the point of death, even death on a cross” (Philippians 2:7-8). And we are forced to ask whether we are more like that or like Haman. When we thoughtfully consider Jesus’ pattern of humility, we see the truth of our own prideful hearts.

We would do well to echo the words of George Whitefield: “O that I could always see myself in proper Colours! I believe I should have little reason to fall down and worship myself. God be merciful to me, a Sinner!”[1] As we witness Haman’s pride and eventual downfall and look inside ourselves, surely we are prompted to cry out for God’s mercy to help us walk in humility like Jesus—for “God opposes the proud but gives grace to the humble” (James 4:6).

9And Haman went out that day joyful and glad of heart. But when Haman saw Mordecai in the king's gate, that he neither rose nor trembled before him, he was filled with wrath against Mordecai. 10Nevertheless, Haman restrained himself and went home, and he sent and brought his friends and his wife Zeresh. 11And Haman recounted to them the splendor of his riches, the number of his sons, all the promotions with which the king had honored him, and how he had advanced him above the officials and the servants of the king. 12Then Haman said, “Even Queen Esther let no one but me come with the king to the feast she prepared. And tomorrow also I am invited by her together with the king. 13Yet all this is worth nothing to me, so long as I see Mordecai the Jew sitting at the king's gate.” 14Then his wife Zeresh and all his friends said to him, “Let a gallows1 fifty cubits2 high be made, and in the morning tell the king to have Mordecai hanged upon it. Then go joyfully with the king to the feast.” This idea pleased Haman, and he had the gallows made.