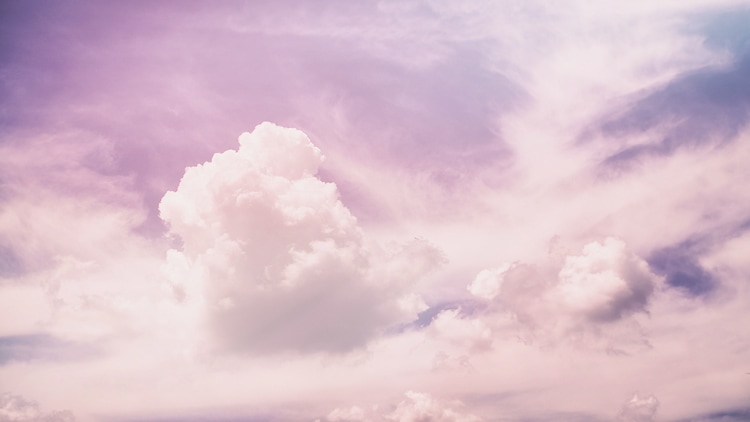 Then I saw a new heaven and a new earth, for the first heaven and the first earth had passed away, and the sea was no more.
Revelation 21:1

What do we know about Jesus Christ’s return? The Bible tells us certain facts that are straightforward. We know that Jesus is going to return personally, physically, visibly, and gloriously. We also know that the timing of His reappearance will be secret, it will be sudden, and it will bring separation between those who are waiting for Him and those who are rejecting Him.

Further, what was declared to the suffering saints in the first century in the book of Revelation is still being declared to us: no one should be alarmed at our world’s troubles because Jesus is in control. Christ’s reigning power will be established when His kingdom comes in all its permanent fullness, and His return will usher in a new heaven and a new earth.

This idea that heaven can come to earth—that one day the “new Jerusalem” will come “down out of heaven from God” (Revelation 21:2)—is one echoed imperfectly in so many other modern views of the world, especially in the West. Our culture is by nature confident, and so it attempts to restore our world with a little more education, a little more social welfare, and a little more consideration for everyone. No man-made agenda can ever truly accomplish the restoration that our world needs, though. Human effort can improve things, but it cannot perfect things. Heaven will not come to earth until Christ does. Creation is presently held in sin’s grip, and only God, at the end of all things, can and will fix it, as His people bow down before the Lamb and declare His praises.

For the time being, you and I live as exiles in a foreign land. We live in a world that’s hostile to Christ, hostile to His word, and hostile to a life lived in obedience to Him. The temptation for us, as believers, is to run away and hide, to gather into a little holy huddle and not to concern ourselves with the world. But, as Jeremiah told the exiles in Babylon to seek the welfare of the city they were in (Jeremiah 29:7), so we are to seek the welfare of the world we are in. That requires us to be in this world though not of it, living lives and speaking words that point to a different place.

Rejoicing in the triumphant story of Christ crucified, risen, reigning, and one day returning is what gives us the confidence to point beyond this world. Hope for His return and eternal life in His presence is the perfect motivation for a life of both sustained holiness and zealous evangelism in His name. Look forward now with the eye of faith to His return—and then go and live for the welfare of those around you today.

“Death is swallowed up in victory.”

55“O death, where is your victory?

O death, where is your sting?”

56The sting of death is sin, and the power of sin is the law. 57But thanks be to God, who gives us the victory through our Lord Jesus Christ.

58Therefore, my beloved brothers, be steadfast, immovable, always abounding in the work of the Lord, knowing that in the Lord your labor is not in vain.