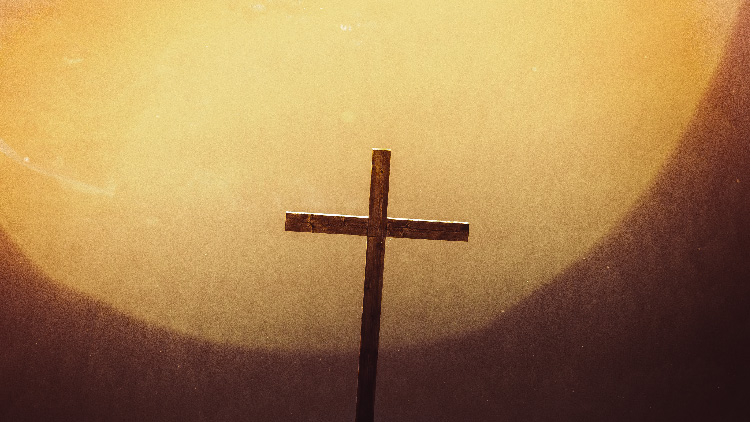 The God of Great Reversals

When the king’s command and edict were about to be carried out, on the very day when the enemies of the Jews hoped to gain the mastery over them, the reverse occurred: the Jews gained mastery over those who hated them.
Esther 9:1

Haman and his cronies had been confident that the annihilation of the Jewish population on the thirteenth day of the twelfth month was inescapable. It had been decreed throughout the kingdom. The Jews were going to be obliterated. But when the day dawned, the Jews overpowered their enemies instead. Haman and his friends had taken nearly a year determining what would be the best day for their enemies to be killed (Esther 3:7). No wonder that the author is specific about the date when the great reversal took place: “on the very day” Haman had chosen!

This is just one of several great reversals in the book of Esther. Earlier, Haman had emerged from the banquet with the king and Esther the queen feeling as if he was on top of the world. He had gone home to his wife and friends and “recounted to them the splendor of his riches, the number of his sons” (Esther 5:11). Yet on that day chosen by Haman, all ten of his sons, his crowning glory, were killed (9:7-10). His family plummeted from exaltation to devastation.

Mordecai’s experience was just the opposite. He went from obscurity and apparent irrelevance to becoming the most powerful man under the king. He started off as “a Jew in Susa the citadel” who sat at the king’s gate (Esther 2:5)—which doesn’t sound like much! But by the end of the book, he “was great in the king’s house, and his fame spread throughout all the provinces, for the man Mordecai grew more and more powerful” (9:4).

Mordecai and Esther did not gloat over the destruction of their enemies. They did, however, dance and celebrate with their Jewish community (Esther 9:18) because they recognized that these reversals were God’s doing, and so they were marvelous in their eyes (Psalm 118:23). We can almost hear them singing the song of deliverance:

You have turned for me my mourning into dancing;

you have loosed my sackcloth

and clothed me with gladness,

that my glory may sing your praise and not be silent.

God is the God of great reversals. He can turn a curse into blessing. He achieves the impossible, the word irreversible means nothing to Him, and no situation is irredeemable for Him. The cross of Calvary stands as the ultimate and eternal evidence of this.

If you are facing circumstances that look hopeless, call out to God for help. Even though you may have to wait through your entire earthly pilgrimage, He promises to deliver you. And if you have already experienced one of God’s reversals in your life, take time to give thanks and sing His praise. He is good indeed!

The Jews Destroy Their Enemies

1Now in the twelfth month, which is the month of Adar, on the thirteenth day of the same, when the king's command and edict were about to be carried out, on the very day when the enemies of the Jews hoped to gain the mastery over them, the reverse occurred: the Jews gained mastery over those who hated them. 2The Jews gathered in their cities throughout all the provinces of King Ahasuerus to lay hands on those who sought their harm. And no one could stand against them, for the fear of them had fallen on all peoples. 3All the officials of the provinces and the satraps and the governors and the royal agents also helped the Jews, for the fear of Mordecai had fallen on them. 4For Mordecai was great in the king's house, and his fame spread throughout all the provinces, for the man Mordecai grew more and more powerful. 5The Jews struck all their enemies with the sword, killing and destroying them, and did as they pleased to those who hated them. 6In Susa the citadel itself the Jews killed and destroyed 500 men, 7and also killed Parshandatha and Dalphon and Aspatha 8and Poratha and Adalia and Aridatha 9and Parmashta and Arisai and Aridai and Vaizatha, 10the ten sons of Haman the son of Hammedatha, the enemy of the Jews, but they laid no hand on the plunder.

11That very day the number of those killed in Susa the citadel was reported to the king. 12And the king said to Queen Esther, “In Susa the citadel the Jews have killed and destroyed 500 men and also the ten sons of Haman. What then have they done in the rest of the king's provinces! Now what is your wish? It shall be granted you. And what further is your request? It shall be fulfilled.” 13And Esther said, “If it please the king, let the Jews who are in Susa be allowed tomorrow also to do according to this day's edict. And let the ten sons of Haman be hanged on the gallows.”1 14So the king commanded this to be done. A decree was issued in Susa, and the ten sons of Haman were hanged. 15The Jews who were in Susa gathered also on the fourteenth day of the month of Adar and they killed 300 men in Susa, but they laid no hands on the plunder.

16Now the rest of the Jews who were in the king's provinces also gathered to defend their lives, and got relief from their enemies and killed 75,000 of those who hated them, but they laid no hands on the plunder. 17This was on the thirteenth day of the month of Adar, and on the fourteenth day they rested and made that a day of feasting and gladness. 18But the Jews who were in Susa gathered on the thirteenth day and on the fourteenth, and rested on the fifteenth day, making that a day of feasting and gladness. 19Therefore the Jews of the villages, who live in the rural towns, hold the fourteenth day of the month of Adar as a day for gladness and feasting, as a holiday, and as a day on which they send gifts of food to one another.

Footnotes
1 9:13 Or stake
Topics: Character of God God's Will Providence of God