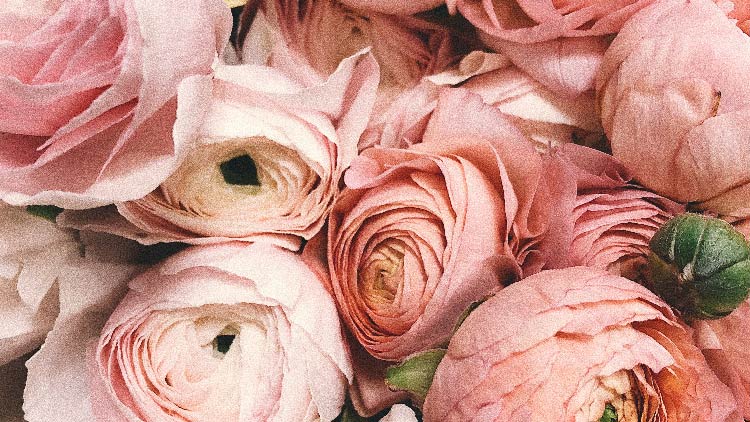 The next day we put in at Sidon. And Julius treated Paul kindly and gave him leave to go to his friends and be cared for.
Acts 27:3

Acts 7:58 records that Saul of Tarsus watched over the coats of those who were stoning Stephen, the first martyr. Soon after this, Saul (later also known as Paul) was at the forefront of the persecution that resulted in Christians being driven out of Jerusalem, scattering them into the regions around it—and spreading the gospel along with them (8:3-4)! And then Saul was converted: Christ brought him to faith and commissioned him as an apostle even as he was “breathing threats and murder against the disciples of the Lord” (9:1).

And so it was that by Acts 27:3, Saul, now always known as Paul, had Christian friends in Sidon—likely members of a community founded in the city at the time of the persecution and dispersion that had followed Stephen’s death. The friends that were available to Paul in Sidon were there because Saul of Tarsus had been such a horrible persecutor. God indeed “moves in a mysterious way His wonders to perform.”[1]

If we had been among those who were persecuted by Saul, we likely would have joined in their mourning, saying, O Lord, we’re all being spread apart. Our families are being scattered. Our communities are being broken up. Isn’t this dreadful and awful? From their perspective, it certainly appeared so. Even in the midst of such great tragedy, however, we see God’s mysterious providence: Paul himself, now a Christian, was on the receiving end of Christian kindness from a church that existed in that city in part because he had been such a determined persecutor.

In due time, the tangled messes of our present lives, of our difficulties and disappointments, will all be put in their proper perspective. We should remember that…

Ill that He blesses is our good,
And unblest good is ill;
And all is right that seems most wrong,
If it be His sweet will! [2]

This little anecdote from Paul’s life reiterates the truth that Joseph declared to his brothers when they sought his forgiveness for having sold him into Egypt: “As for you, you meant evil against me, but God meant it for good” (Genesis 50:20). God is able to sweep even the evil intentions of people into the unfolding drama of His purposes for His children. He is faithful and unchanging. Take comfort in His mysterious providence, knowing that He will not allow anything to befall you which will not ultimately be used for your good and His glory.

4So Joseph said to his brothers, “Come near to me, please.” And they came near. And he said, “I am your brother, Joseph, whom you sold into Egypt. 5And now do not be distressed or angry with yourselves because you sold me here, for God sent me before you to preserve life. 6For the famine has been in the land these two years, and there are yet five years in which there will be neither plowing nor harvest. 7And God sent me before you to preserve for you a remnant on earth, and to keep alive for you many survivors. 8So it was not you who sent me here, but God. He has made me a father to Pharaoh, and lord of all his house and ruler over all the land of Egypt. 9Hurry and go up to my father and say to him, ‘Thus says your son Joseph, God has made me lord of all Egypt. Come down to me; do not tarry. 10You shall dwell in the land of Goshen, and you shall be near me, you and your children and your children's children, and your flocks, your herds, and all that you have. 11There I will provide for you, for there are yet five years of famine to come, so that you and your household, and all that you have, do not come to poverty.’ 12And now your eyes see, and the eyes of my brother Benjamin see, that it is my mouth that speaks to you. 13You must tell my father of all my honor in Egypt, and of all that you have seen. Hurry and bring my father down here.” 14Then he fell upon his brother Benjamin's neck and wept, and Benjamin wept upon his neck. 15And he kissed all his brothers and wept upon them. After that his brothers talked with him.