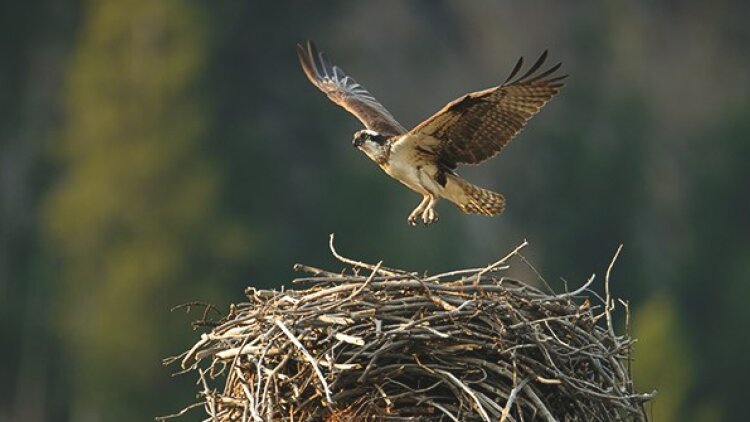 He Never Ceases to Remember

I remember the devotion of your youth.

Let us note that Christ delights to think upon His Church and to look upon her beauty. As the bird returns often to its nest, and as the traveler hurries to his home, so the mind continually pursues the object of its choice. We cannot look too often upon the face we love; we continually desire to have what is precious to us.

This is also true with our Lord Jesus. From all eternity He has been “delighting in the children of man.”1 His thoughts rolled onward to the time when His elect would be born into the world; He viewed them in the mirror of His foreknowledge. “In your book were written, every one of them, the days that were formed for me, when as yet there were none of them” (Ps. 139:16). When the world was set upon its pillars, He was there, and He set the boundaries of the people according to the number of the children of Israel. Many a time before His incarnation, He descended to this lower earth in the similitude of a man—on the plains of Mamre (Gen. 18), by the brook of Jabbok (Gen. 32:24–30), beneath the walls of Jericho (Josh. 5:13), and in the fiery furnace of Babylon (Dan. 3:19, 25).

The Son of Man visited His people. Because His soul delighted in them, He could not stay away from them, for His heart longed for them. They were never absent from His heart, for He had written their names upon His hands and had graven them upon His side.

As the breastplate containing the names of the tribes of Israel was the most brilliant ornament worn by the high priest, so the names of Christ’s elect were His most precious jewels and glittered on His heart. We may often forget to meditate upon the perfections of our Lord, but He never ceases to remember us. Let us chide ourselves for past forgetfulness, and pray for grace that we might constantly and fondly remember Him. Lord, paint upon the eyeballs of my soul the image of Your Son.