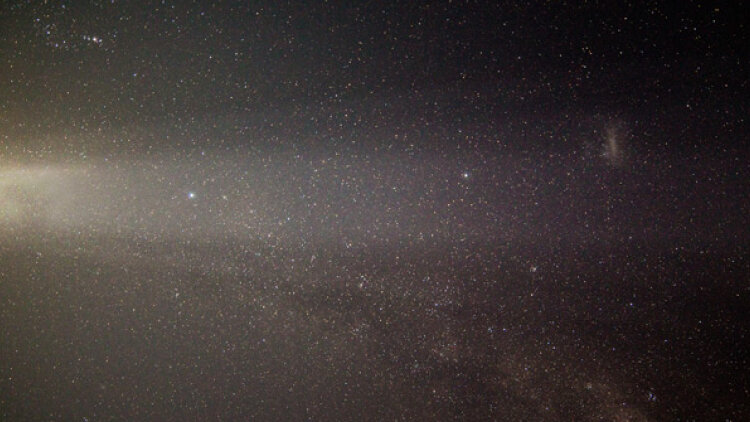 The Lord Jesus had purposes for His people as their representative before the throne, long before they appeared upon the stage of time. It was "from ancient days" that He signed the contract with His Father that He would pay blood for blood, suffering for suffering, agony for agony, and death for death on behalf of His people; it was "from ancient days" that He gave Himself up without a murmuring word.

From the crown of His head to the sole of His foot, He sweat great drops of blood; He was spat upon, pierced, mocked, torn, and crushed beneath the pains of death. All of this was "from ancient days." Let our souls pause in wonder at God's purposes from of old. Not only when you were born into the world did Christ love you, but His delights were with the sons of men before there were any sons of men! He often thought of them; from everlasting to everlasting He had set His affection upon them.

Since He has been so long about your salvation, will not He accomplish it? Has He from everlasting been going forth to save me, and will He lose me now? It is inconceivable that having carried me in His hand, as His precious jewel, He would let me now slip from between His fingers. Did He choose me before the mountains were brought forth or the channels of the ocean were formed, and will He reject me now? Impossible! I am sure He would not have loved me for so long if He had not been a faithful Lover. If He could grow weary of me, He would have been tired of me long before now. If He had not loved me with a love as deep as hell and as strong as death, He would have turned from me long ago. What joy above all joys to know that I am His everlasting and inalienable inheritance, given to Him by His Father before the earth was formed! Everlasting love shall be the pillow on which I rest my head tonight.