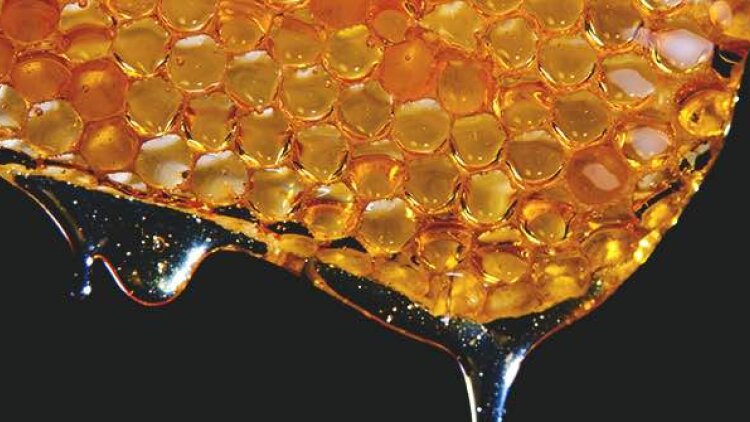 When we give our hearts with our offerings, we do well, but we must often admit to failure in this respect. Not so our Master and our Lord. His favors are always performed with the love of His heart. He does not send us the cold meat and the broken pieces from the table of His luxury, but He dips our portion in His own dish and seasons our provisions with the spices of His fragrant affections. When He puts the golden coins of His grace into our palms, He accompanies the gift with such a warm pressure of our hand that the manner of His giving is as precious as the gift itself. When He comes into our houses on His errands of love, He does not act as some austere visitors do in a poor man’s cottage, but He sits by our side, not despising our poverty, nor blaming our weakness.

Beloved, with what smiles does He speak! What golden sentences drop from His gracious lips! What embraces of affection does He bestow upon us! If He had only given us pennies, the way He gave would have made them as gold! But as it is, the expensive gifts are set in the golden basket of His pleasant demeanor. It is impossible to doubt the sincerity of His love, for there is a bleeding heart stamped upon the face of all His coins. He gives generally and without holding back. He gives no hint that we are burdensome to Him, no cold looks for His poor dependents; instead He rejoices in His mercy and presses us to His bosom while He is pouring out His life for us.

There is a fragrance in His ointment that nothing but His heart could produce; there is a sweetness in His honeycomb that could not be unless the very essence of His soul’s affection had been mingled with it. Oh, the rare communion that such singular devotion provides! May we continually taste and know the blessedness of it!