The Lord bestows favor and honor.

God is wonderfully generous by nature; to give is His delight. His gifts are immeasurably precious and are given as freely as the light of the sun. He gives grace to His own because He wills it, to His redeemed because of His covenant, to the called because of His promise, to believers because they seek it, to sinners because they need it. He gives grace abundantly, seasonably, constantly, readily, sovereignly; the value of the blessings is doubled by the manner in which it is given.

Grace in all its forms He freely supplies to His people: Comforting, preserving, sanctifying, directing, instructing, assisting grace He generously and constantly pours into their souls, and He will always do so, whatever may happen. Sickness may come, but the Lord will give grace; poverty may descend on us, but grace will definitely be supplied; death must come, but grace will light a candle in the darkest hour. Reader, how blessed it is as years roll on, and the leaves again begin to fall, to enjoy this unfading promise, "The LORD bestows favor and honor."

The little conjunction "and" in this verse is a diamond rivet binding the present with the future: Favor and honor always go together. God has married them, and no one can separate them. The Lord will never deny a soul honor to whom He has freely granted favor; indeed, honor is nothing more than favor in its Sunday best, favor in full bloom, favor like autumn fruit, mellow and perfected. How soon we may have honor none can tell! It may be that before this month of October has run out we will see the Holy City; but if the interval is longer or shorter, we shall be honored before long. The honor of heaven, the honor of eternity, the honor of Jesus, the honor of the Father—the Lord will certainly give all this to His chosen. What a wonderful promise from a faithful God! 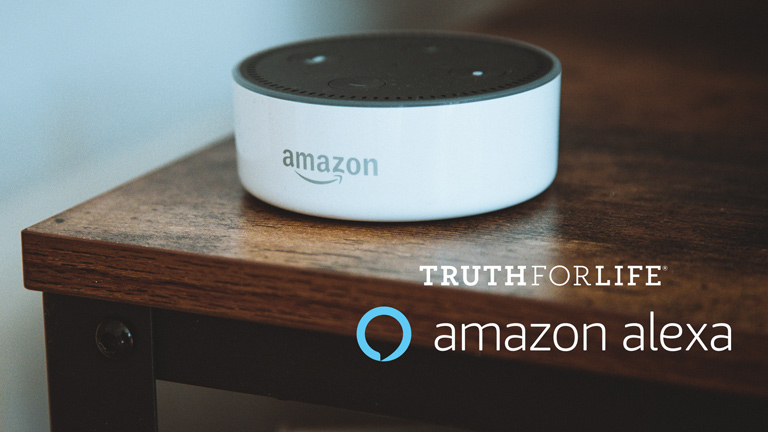