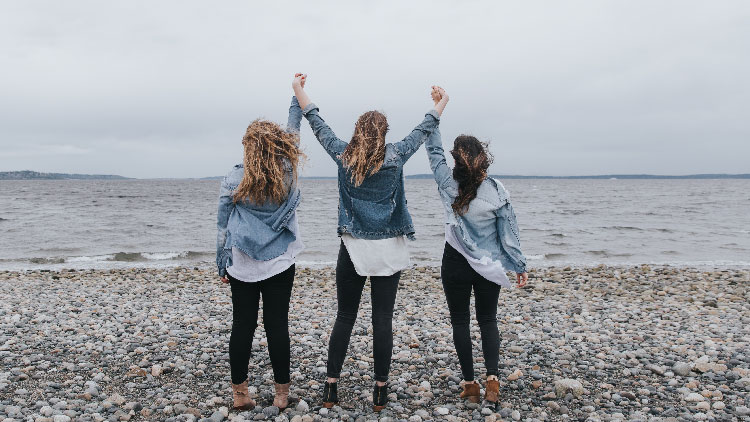 Stand Up for Jesus!

It should shock us to find the army of Israel in the position described here. After all, they were the army of the living God. Within living memory they had seen God give them great victories as they trusted in Him. You would think that they would have been quite prepared to take on this giant Philistine challenger.

Instead, we see a sorry sight: the army of God, including their king, cowering on the mountainside for over six weeks, waiting for someone else to do their job (1 Samuel 17:2, 16). To Goliath and the Philistine army, Israel’s God can’t have seemed very mighty to save. The problem, however, was not the Lord. The problem was the army. Because they were attempting to fight in their own strength, they were cowed by Goliath.

As with Israel’s armies, the problem in much of the church today is not that our God lacks power over all the events of our world. No, He is omnipotent. Rather, the problem is that the church too often sits on the sidelines, waiting for somebody else to take action while the world looks on and shakes its head and concludes that our God is not mighty to save.

At this point in history, there’s a wonderful opportunity for the church to be the church. Christ has already won the battle for us. There is no need for His people to be marginalized by worldly “giants” who taunt and intimidate, deterring us from sharing the message of Jesus’ triumph over sin and death. Jesus has won, and there is nothing in this world to be afraid of. The gospel is worthy of our courage and, as the hymn writer reminds us, Christ Himself is guiding us: “Stand up, stand up for Jesus! … From victory unto victory His army shall He lead.”[1] It is time for you and me—who, by placing our faith in Him, have already enlisted in His army—to get off the sidelines, to charge down the hill, and to proclaim the victory that is Christ’s.

48When the Philistine arose and came and drew near to meet David, David ran quickly toward the battle line to meet the Philistine. 49And David put his hand in his bag and took out a stone and slung it and struck the Philistine on his forehead. The stone sank into his forehead, and he fell on his face to the ground.