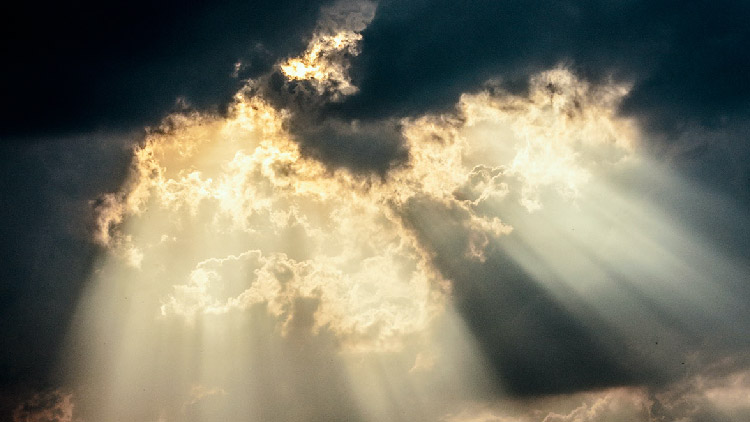 Preaching the Kingdom of God

And he entered the synagogue and for three months spoke boldly, reasoning and persuading them about the kingdom of God.
Acts 19:8

It was impossible to be in Paul’s company for very long without hearing from him about one subject: the kingdom of God. When he arrived at a new city and, as was his custom, sought out a Jewish synagogue in which to begin his proclamation of Jesus Christ, it was the kingdom that was his theme. When he was under house arrest in Rome, he welcomed visitors and seized the opportunity to talk to them (Acts 28:30-31). In this, Paul was following his Lord, who, when He began His public ministry, preached, “The kingdom of God is at hand; repent and believe in the gospel” (Mark 1:15).

But what is the “kingdom of God”? When thinking about this kingdom, the Jewish mind looked for the overthrow of their Roman oppressors, the rebuilding of the Jerusalem temple, and the establishing of justice. Yet Paul knew that wasn’t the story. He knew that the kingdom of God had been realized in the kingship of the Lord Jesus Christ. The oppressor He had defeated was far worse than the Romans. The access to God He had secured was far more wonderful than that enjoyed at the temple. The justice He guaranteed was greater than anything yet seen in this world, and it lay in the future, awaiting His return to make all things new. Yet the kingdom was and remains not only a future reality but a present one in the lives of those who have bowed the knee to its King.

Paul routinely spoke about the kingdom of God to people who were concerned about oppression and justice. If we’re not careful, we can present people with the claims of Jesus in such a way that we give the impression that we don’t, and He doesn’t, actually care about any of the issues of our day. But people should have real questions about the troubles of this world—and we should have answers.

When faced with such questions, we shouldn’t respond with superficial, triumphalist statements. Simplistic Christianese platitudes aren’t going to cut it. Our answer should be to say, “Yes, I am concerned about oppression. Yes, I am concerned that people in the world are subjugated. Yes, I am concerned about justice. The Bible has a lot to say about these things.” Then we need to show people that the answer to our world’s frictions and fractures is ultimately found in King Jesus, who overturns oppression and sets captives free and abolishes the dividing wall of hostility and makes a new people who are committed to justice in this world without forgetting that there is a world to come—one of perfect justice and one that has only one entry point: faith in Jesus Christ.

Is your view of the kingdom big enough? Do you see it not just as a future reality but also as a present one, changing everything as it transforms what men and women believe and how men and women live? Will you live as a member of that kingdom, and proclaim that kingdom, as Paul did?

20And he lifted up his eyes on his disciples, and said:

“Blessed are you who are poor, for yours is the kingdom of God.

21“Blessed are you who are hungry now, for you shall be satisfied.

“Blessed are you who weep now, for you shall laugh.

22“Blessed are you when people hate you and when they exclude you and revile you and spurn your name as evil, on account of the Son of Man! 23Rejoice in that day, and leap for joy, for behold, your reward is great in heaven; for so their fathers did to the prophets.